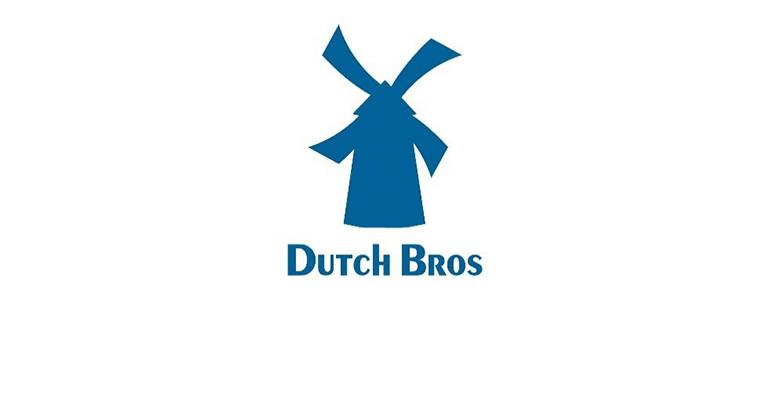 Dutch Bros. Coffee submitted a draft registration statement on Form S-1 to the U.S. Securities and Exchange Commission, the first step in the initial public offering process, and a public disclosure of financial results would come later. An IPO would take place after the SEC completes is review process of the application, and is “subject to market and other conditions,” according to the press release.

Dutch Bros. Coffee was founded in 1992 and currently has more than 420 locations in 11 states nationwide, and was first predicted to be headed toward an IPO by Bloomberg in May when JAB Holding-owned Krispy Kreme filed for an initial public offering. Bloomberg estimated that the company would be seeking a valuation of $3 billion.

Dutch Bros. Coffee exhibited major growth this year, with unit growth up nearly 14% in 2020 and sales up almost 8%, despite the challenges of the pandemic, according to data from Datassential. The company is financially by private equity firm TSG Consumer Partners, which invested in the company in 2018.

This has been a record-breaking year already for U.S. public offerings even though it’s only halfway through the year. Besides Krispy Kreme, Sweetgreen and Torchy’s Tacos are rumored to be preparing for an IPO sometime this year. Olo was also one of the highest-profile public offerings this year, with Noah Glass’ digital platform beginning to trade publicly in March.