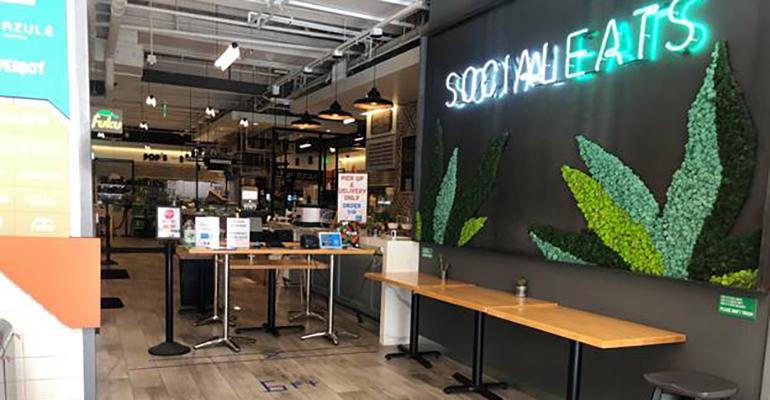 The governors of California and New York ordered residents to stay at home in a ramping up of efforts to slow the spread of coronavirus.

Late Friday, the governor of Illinois also issued a stay-at-home order, scheduled to take effect at 5 p.m. Saturday through April 7.

The moves spread strict restrictions to more restaurants across the three states and force more workers home. Restaurants are allowed to continue offering takeout and delivery services, but must keep dining rooms closed.

On Thursday, California Gov. Gavin Newsom said the order would be in place from midnight March 19 until further notice. The state’s 40 million plus residents are asked to stay in, except for certain essential workers. Businesses that can stay open include restaurants, but only for takeout and delivery, as well as grocery stores, gas stations, pharmacies and other essential operations.

Residents are allowed to leave their homes to get food or other needs, so long as they practice social distancing and limit gatherings to 10 or fewer. 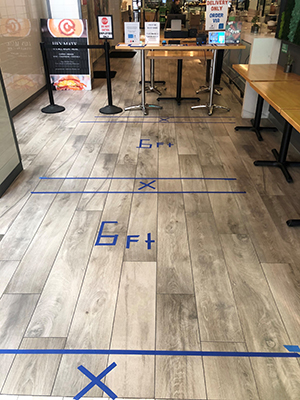 Similarly, New York Gov. Andrew Cuomo on Friday told the state’s 19 million residents to stay indoors as much as possible and ordered nonessential businesses to keep workers at home. New York City Mayor Bill de Blasio has been pushing for the stricter measures over the past week. Of the more than 7,000 reported COVID-19 cases reported in New York, about 4,408 were in New York City.

The measures in New York are to take effect beginning Sunday night.

“These provisions will be enforced,” Cuomo reportedly said in a press conference Friday. “These are not helpful hints.”

In California, the San Francisco Bay Area was already under a shelter-in-place plan over the past week, and similar restrictions were also in place in Los Angeles — closing bars and the dining rooms of restaurants — as well as San Diego and other urban centers, together impacting about 21 million of the state’s residents. But the move on Thursday spread that lock-down effort across the state.

Newsom said the draconian measures were necessary after state modeling of the pandemic have produced projections that as many as 56% of Californians could develop COVID-19, which would overwhelm the state’s healthcare system.

“People will ask, ‘How will you enforce it?’” said Newsom in a press conference. “There’s a social contract here. People I think recognize the need to do more to meet this moment.”

UPDATE: This story has been updated with late-breaking news of the stay-at-home order in Illinois.