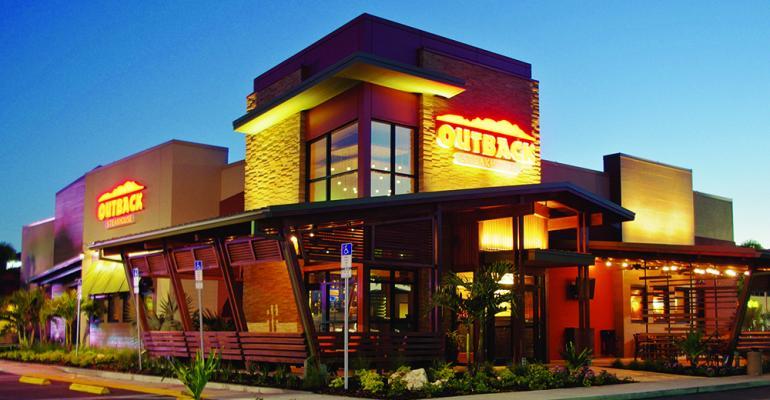 Outback Steakhouse parent company Bloomin’ Brands Inc. has announced that chief information officer and executive vice president Donagh M. Herlihy is leaving the company, effective Jan. 26, according to an SEC filing filed on Jan. 8. Herlihy will receive a lump sum severance payment of $1,500,000 along with “certain other benefits,” according to the filing.

Previously, Herilhy was a technology executive at Avon and Wrigley.

A representative for Bloomin’ Brands said that they have no further comment on the executive change, and there is no further information on a replacement for Herilhy.

The news of the executive change came just two months after Bloomin’ CEO David Deno said that the company was considering “strategic alternatives” including a possible sale of the company.

“The company plans to proceed in a timely manner but has not set a definitive timetable for completion of this process,” a company press release released in November said.