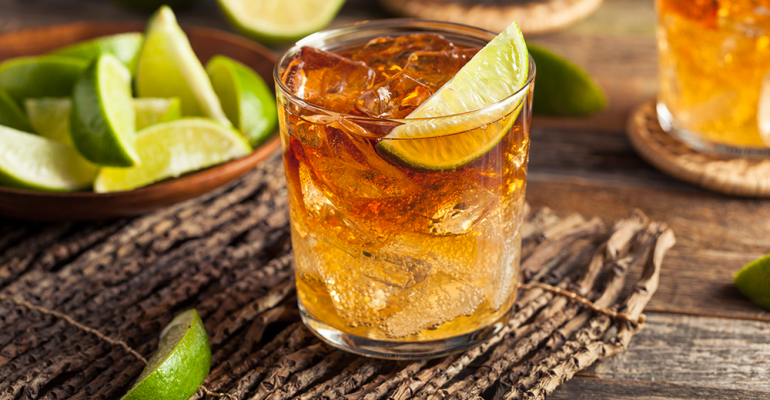 Sales of rum are on the rise, and so, too, are the interests of savvy bar and restaurant operators. According to the Distilled Spirits Council of the United States (DISCUS), overall sales of rum in the U.S. have been on the upswing for years, growing from 18.5 million liters in 2002 to 24.8 million liters in 2015. In 2017, sales of rum in the United States generated over $2.3 billion in revenue for distillers. That’s some serious sugar tooth.