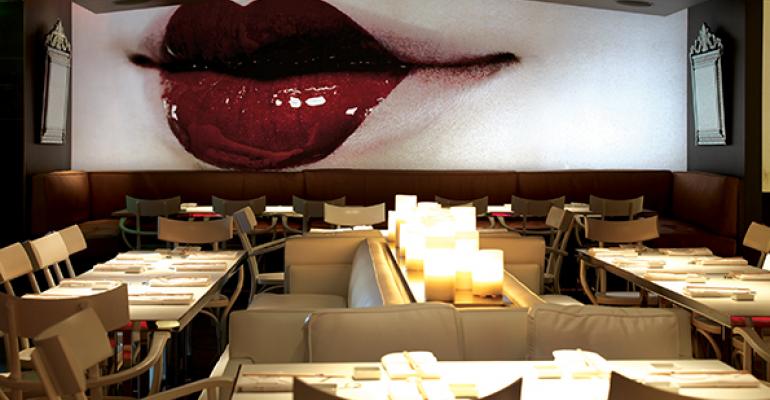 Decision to halt sale of Katsuya, Cleo brands is mutual

An agreement by SBEEG Holdings LLC to sell the Katsuya and Cleo restaurant brands to The One Group Hospitality Inc. has been terminated, both companies said late Wednesday.

No reason was provided, and the decision to terminate was mutual, according to a statement issued by both companies.

SBE, the Los Angeles-based subsidiary of SBEEG Holdings and a multi-brand restaurant, hotel and nightclub operator, announced an agreement in July to sell the Katsuya and Cleo brands as part of a move toward a more asset-light operation. Under the deal, the two brands were to be sold for about $75 million and 200,000 warrants at $5 per share.

The One Group planned to grow the two brands both as standalone restaurants and as part of its growing hotel foodservice portfolio, and also within the SBE-owned SLS, Redbury and Hyde hotels.

As a result of the termination, SBE will continue to operate the Katsuya and Cleo brands, working closely with chefs Katsuya Uechi and Danny Elmaleh, the company said.

The One Group will continue to develop its STK and STK Rebel steakhouse brands, as well as its global hotel foodservice operations.