NRN editor and restaurant finance expert Jonathan Maze breaks down what you should be watching in the industry this week. Connect with him on the latest finance trends and news at&nbsp;@jonathanmaze and [email protected] RELATED: &bull; Experts: Despite injunction, Sysco&ndash;US Foods has changed distribution &bull; FTC injunction to block Sysco&ndash;US Foods merger upheld &bull;&nbsp;More restaurant finance news

After a federal judge ruled Tuesday to delay a proposed merger between Sysco Corp. and US Foods, the immediate speculation was that Wall Street would react badly.

And why wouldn’t it?

The decision is widely expected to kill a deal that Sysco has spent 18 months and hundreds of millions of dollars fighting to preserve. Sysco’s dream of combining the two largest food distributors in the country could be dashed. Investors, at least in theory, would not like that.

But instead, a funny thing happened: Sysco’s stock rose 3.1 percent Wednesday. Indeed, the stock is at its highest level in months.

Alas, it seems Wall Street’s desire for certainty outweighs its view on the potential end of the deal. The merger’s lengthy delay, and then the Federal Trade Commission’s lawsuit to block the merger, has put an air of uncertainty around Sysco and US Foods, not to mention the entire food distribution industry. That uncertainty effectively ended with Mehta’s ruling. 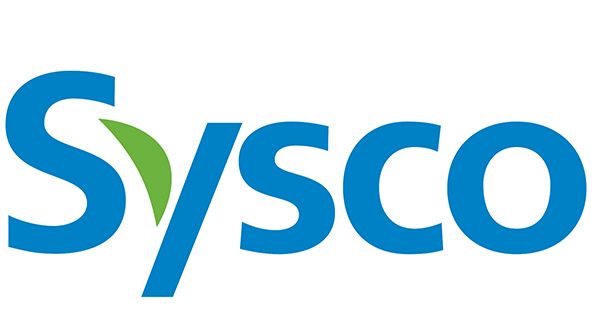 Analysts at Morgan Stanley suggested that the decision by the federal government was not surprising, and that it didn’t change their investment thesis in Sysco. There were risks in trying to combine such large companies, and Sysco is big enough that it could still cut costs.

“US Foods could have been a transformative acquisition for Sysco, and would have likely been viewed favorably by investors,” Vincent Sinisi and Andrew Ruben of Morgan Stanley wrote. “However, we had always seen risks with combining two large companies, particularly as Sysco continues its own process of better leveraging its size and scale.”

Assuming the deal will be terminated, Sysco can focus on its core business. The company can cut costs and upgrade technology that it delayed to focus on the merger, according to Bloomberg.

Sysco could also look for smaller acquisition targets. Many experts say a consolidation wave in the distribution industry is likely to persist, even with the Sysco-US Foods deal’s demise.

When Sysco and US Foods announced their planned merger in December 2013, valued at $8.2 billion, including debt, few expected the deal to be blocked. Many said Sysco would sell some facilities to convince the FTC to give the merger the green light. As such, many foodservice companies made changes in anticipation of the merger of the traditional competitors.

Yet the FTC was concerned about what it perceived as the companies’ dominance in certain markets. And there was overwhelming opposition among restaurant operators and foodservice providers, who worried about the impact on their food costs.

In April, the FTC largely derailed another merger of two giants, Comcast and Time Warner. Earlier, the FTC helped block AT&T’s effort to buy T-Mobile. In short, Sysco and US Foods ran into a much tougher government antitrust agency.

There are some concerns that the apparent death of the Sysco-US Foods merger could hurt the country’s merger and acquisitions market, making it less likely that companies would agree to combine out of fear that the FTC could step in.

For now, that’s not happening. There are plenty of mergers in the works, some of them similar, at least in theory, to the market dynamics of Sysco and US Foods.