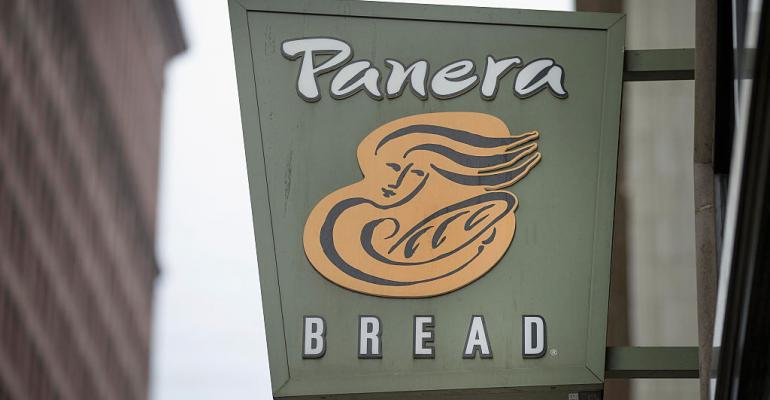 Restaurant deals heat up with the summer

That afternoon, it was Roark Capital Group’s turn, when it bought the 37-unit Jim ‘N Nick’s Bar-B-Q.

And that would be just the beginning of what has been a busy week in the restaurant merger and acquisition market that would include just about everything: Acquisitions of chains in need of revitalization, franchisee deals, traditional next-step acquisitions and growth chain investments.

And on Thursday, the private equity group Brentwood Associates made a “significant, non-controlling investment” in Blaze Fast-Fire’d Pizza.

Oh, and lest we not forget, Panera Bread Co. shareholders approved its sale to the investment firm JAB Holding.

As I write this, there are still several hours left in the day Friday for a deal to be announced that would complete the week.

That so many announcements came this week is likely coincidental, a result of the recent July 4 holiday pushing some announcements back. Yet it’s hardly a surprise to see so many deals, especially this year, which is turning out to be huge for restaurant mergers and acquisitions — which was clear would be the case back in February.

There have been more traditional deals this year, with private-equity groups buying up brands and making investments in chains wanting to take the next step in their development — following what was a record year for growth-chain investments in 2016.

And buyers are willing to pay high prices. Both JAB and RBI paid two of the highest multiples ever paid for a restaurant chain in making their deals.

Weakened chains are getting interest, too. The bankrupt Ignite Restaurant Group, owner of Joe’s Crab Shack, has attracted multiple offers. And L Catterton and Mill Road Capital both made lifeline investments in Noodles and Co.

And hundreds of franchisee locations have changed hands this year. The biggest: The sale of 194 Burger King locations to Atlanta-based operator GPS Hospitality.

We don’t think it’s over, either. Even if it was, it’s safe to say that 2017 has been big for restaurant companies changing hands.

The activity stands in contrast to the performance of the industry — a performance that continues to be weak, as evidenced by the 1 percent decline in same-store sales in June, according to Black Box Intelligence.

Still, restaurants are perceived to be safe investments. Amazon is currently ravaging all sorts of industries, and investors in companies like Costco or even Sysco are worried that it could target them.

Yet until Amazon develops the Echo Food Replicator, it is unlikely to do much to hurt restaurants. Blue Apron isn’t believed to be a serious competitor, either.

The perceived safety is luring consumer investors looking for places to put their money. Demand for growth, meanwhile, is driving demand for many of the largest deals, notably the RBI-Popeyes acquisition the Darden’s purchase of Cheddar’s — not to mention just about every franchisee deal out there.