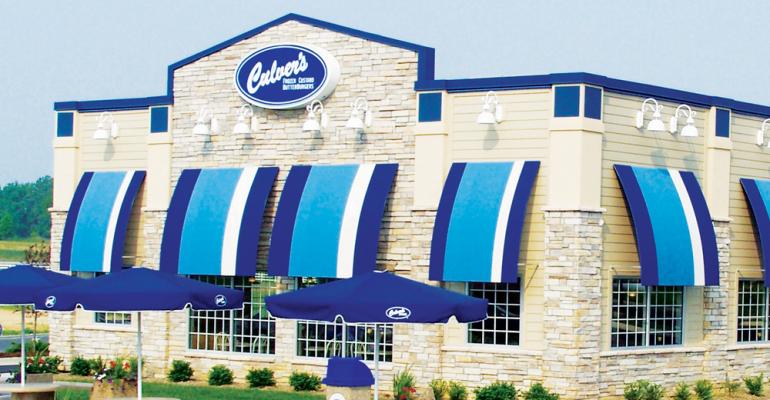 Private equity still has a taste for restaurant chains

Blog: Expect more buying and selling amid a continued shift in consumer spending

Industry sales and traffic have been weak for the past two years, and restaurant-chain stocks have struggled as a result.

But that’s certainly not keeping private investors from putting their money into the industry — something expected to continue in the coming year.

In just the past two-plus weeks, Kevin Durant invested in Pieology; Roark Capital invested in Culver’s; and &pizza received another cash infusion of at least $25 million.

“There’s a core group of up-and-coming brands scaling quickly that are on trend with consumer preferences,” said Chris Sciortino, managing director with Robert W. Baird & Co. “There’s been a ton of capital flowing into those concepts.”

Sciortino believes, in fact, that we are “still in the early innings of a pretty massive shift” in the restaurant industry, as legacy, old-school brands retrench and newer concepts take their place.

This shift is still on, despite a difficult two years.

Same-store sales have declined 13 of the past 16 months, according to MillerPulse, while traffic has fallen for 23 of the past 24 months. Public investors who a couple of years ago couldn’t get enough of the fast-casual sector — sending stocks in chains like Noodles & Co. and The Habit Restaurants Inc. more than doubling — have soured on restaurants this year.

Still, Sciortino said, “There’s plenty of optimism from a capital perspective.” Private investors are looking for brands taking share from older concepts, and he says that merger & acquisition activity in the restaurant space is picking up.

The restaurant industry has been the recipient of a massive amount of investment cash in recent years, based almost entirely on the idea of this shift.

As I reported earlier this year, there were 61 announced investments in chains with 20 or fewer locations between 2012 and 2016, two-thirds of them were to fast-casual concepts.

On the other end of the spectrum, private equity and strategic investors have paid record prices this year for more established chains.

Consumer investors have shifted a lot of money into the restaurant space in recent years, believing that Internet companies like Amazon are rendering other consumer sectors effectively moot. Private equity firms that never invested in the space have made investments in restaurants in recent years.

In addition, strategic investors are buying up restaurants too, as Darden Restaurants Inc. did earlier this year with its acquisition of Cheddar’s Scratch Kitchen.

The problem is that all this euphoria has led to something of a bubble. Investors put money into copycat concepts, or they backed concepts with over-aggressive sales and unit growth projections.

When investors put money into a business, they’re going to want a return, and the best way to generate a return is through unit growth. The growth has driven up real estate costs while it has increased competition, hurting same-store sales — particularly at fast-casual chains.

In the first half of this year, publicly traded fast-casual chains have reported average same-store sales declines of 2 percent, far worse than either quick-service or casual dining concepts. The performance suggests investors might have exaggerated the consumer shift that drove so many private equity funds to invest in the sector.

Sciortino doesn’t think so. But, he said, “There’s definitely been a chase with capital and valuation and possibly unrealistic expectations for a lot of these growth brands.”

He still believes that consumers are shifting broadly toward newer growth concepts, and that this “is a 10-year shift.” But he also believes chains must “be mindful of how quickly it happens.”

“The thing for the sector and for capital investment is to make sure the shift happens thoughtfully over time and doesn’t get euphoric with doubling and tripling unit counts,” Sciortino said. “It still needs to be done with a degree of discipline.”

Ultimately, he believes the period could be good for the newer generation of restaurant chains, by making growth projections more realistic while giving companies time to build infrastructure.

“There’s definitely both strategic and private equity capital available,” Sciortino said. “There’s a high level of interest. And there’s a willingness to pursue assets at premium valuations. I still think there’s a fundamental belief that the shift is real. And that creates opportunity.”