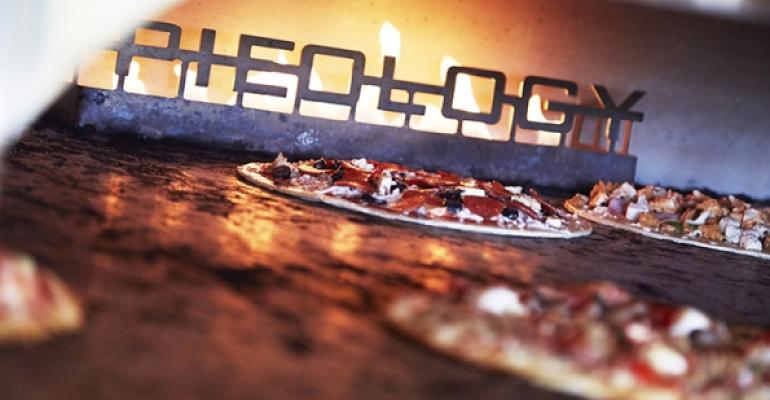 Rancho Santa Margarita, Calif.-based Pieology received a strategic investment in January from the founders of the Panda Restaurant Group, parent to the Panda Express chain. Terms of the Project Pie deal were not disclosed.

“I have long said that consolidation was the future for the fast-casual pizza segment,” said Carl Chang, Pieology CEO and founder, in a statement. “The Project Pie purchase provides us with an opportunity to strategically accelerate our growth and we’re proud to make this first big move of hopefully many to come.”

Pieology has more than 100 restaurants. Carlsbad, Calif.-based Project Pie, according to its website, has 20 units in the United States and other restaurants abroad.

The Project Pie concept had received an investment in 2013 from Vancouver, Wash.-based Papa Murphy’s Holdings Inc., but the company in May 2015 divested its interest in the concept and took a $2.7 million write-down.

Chang of Pieology said his company was “taking a different approach to how we’re managing our growth and the segment overall, and we have both the experience and the strategic and financial support to begin merging the category in a calculated manner.”

Chang added that Pieology had “received a warm welcome from Project Pie franchise partners and team members who have expressed enthusiasm to grow with Pieology.”