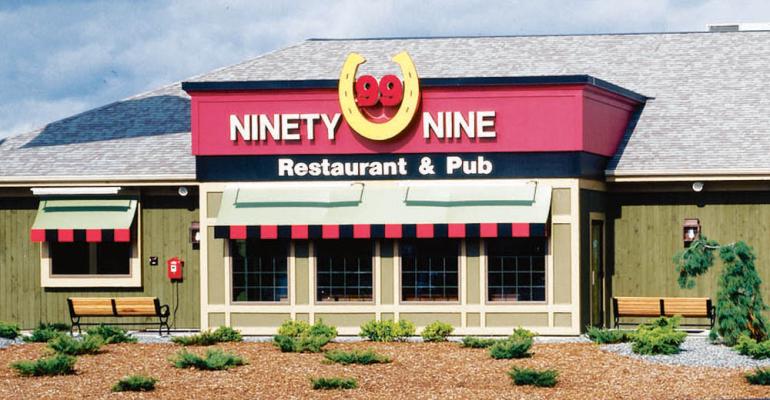 Under the terms of the new agreement, 99 Restaurants, which operates restaurants in New England and New York, will have an enterprise value of $199 million and an equity value of $179 million. It will have $20 million in Fidelity Newport Holdings debt that J. Alexander Holdings will refinance at closing.

Prior to the closing, Fidelity National Financial Ventures will contribute $40 million into 99 Restaurants equity, proceeds for which will be used to repay Fidelity Newport Holdings debt. Shares in J. Alexander’s Holdings stock will be valued at $11 per share.

Fidelity National Financial nonexecutive chairman William Foley will join the J. Alexander’s Holdings board of directors, and it is expected that current president and CEO of J. Alexander’s LLC Lonnie Stout will be CEO of the combined company.

J. Alexander’s Holdings’ shareholders are expected to vote on the merger in the fourth quarter of 2017.

In 2016, 99 Restaurants had revenue of around $304 million; together, the combined companies generated more than $520 million in revenue, according to Fidelity National Financial.