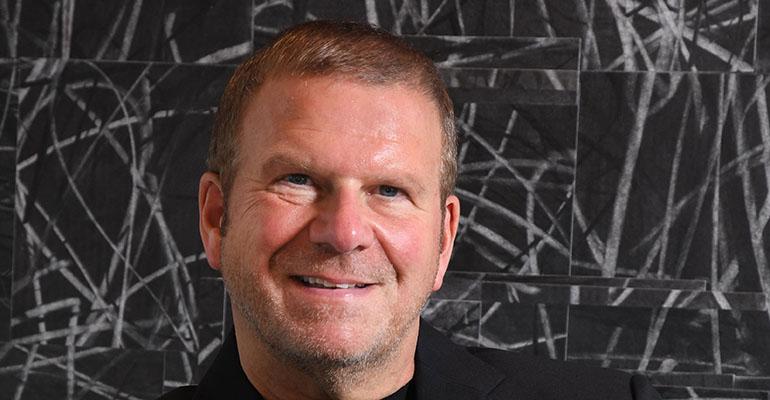 SPAC founders had been looking for quick-service, small-dining-room brands

Texas billionaire Tilman Fertitta is reportedly in talks to take his restaurant giant Landry’s Inc. and his Golden Nugget casino holdings public with Fast Acquisition Corp., though the special purpose acquisition had been looking for quick-service brands.

Bloomberg, in a report last week citing “people with knowledge of the matter,” said Fast Acquisition, which was created last August as a special purpose acquisition company, or SPAC, was considering raising more than $1 billion to back a possible transaction.

Fertitta’s representatives said he would have no comment on the rumors.

Fast Acquisition Corp. was listed on the New York Stock Exchange last August and set a target to raise $200 million. It was created by Doug Jacob, co-founder of &Pizza and co-CEO of the new blank-check SPAC, with Sandy Beall, the founder of the Ruby Tuesday brand.

“We’re looking for quick-serve, fast-food, small-dining-room brands that we can take from good to great — so brands that have actually done OK during COVID,” said Jacob in an interview when Fast Acquisition was listed. 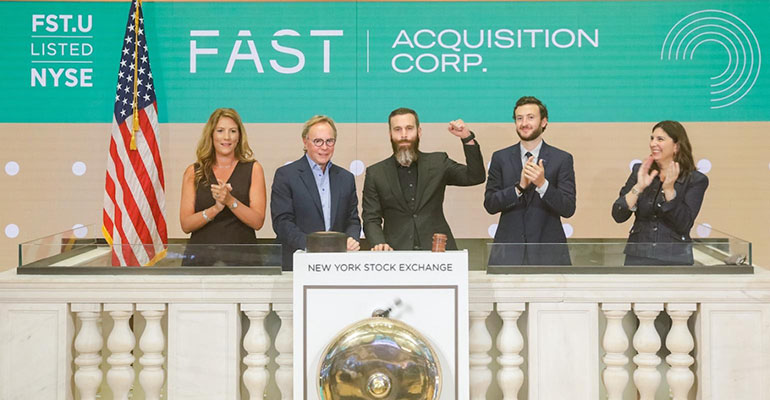 Fertitta has his own acquisition companies under the Landcadia Holdings umbrella.

Update Jan. 20, 2021: This story has been updated with information from Tilman Fertitta's representatives.