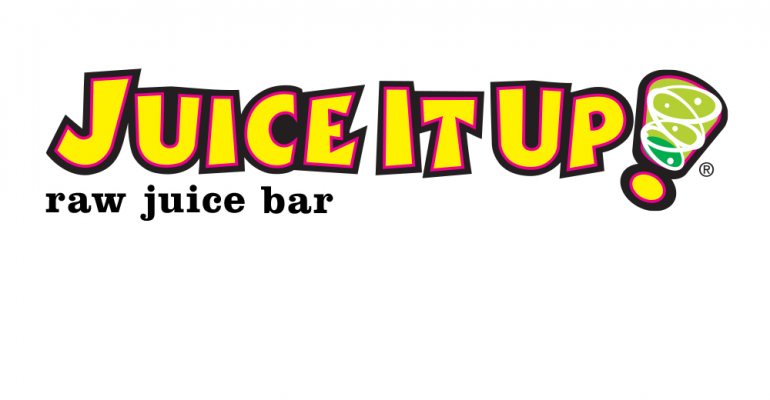 Juice It Up acquired by consortium of private equity brands

SJB Brands wants to grow the chain beyond its core Calif. market

Privately held Juice It Up, a longtime rival of Jamba Juice in the Southern California region, has been acquired by a consortium of private equity brands.

Acting as the sole franchisor for Juice It Up will be SJB Brands, whose main investors are California-based private investment firms Dover Shores Capital, Britt Private Capital and Jupiter Holdings.

The value of deal was not disclosed. SJB purchased the 90-unit Irvine, Calif.-based chain from former CEO Frank Easterbrook. The food industry veteran, a former Nestle and M&M/Mars executive, has owned the smoothie chain for more than two decades.

Over the years, he’s pushed the 23-year-old brand to compete with the growing number of cold-pressed juice bars and smoothie chains popping up across the country. Beyond smoothies, Juice it Up serves raw juices, acai bowls and bottled cold-pressed organic juices. Chris Braun (left), who previously served on the board of Dotta Foods, was named CEO.

Juice It Up, whose headquarters will remain in Irvine, Calif., said it is adding more locations this year in California, New Mexico, Oregon, Texas and Florida.

“It is our principal objective to pursue initiatives that are designed around innovation, growing average store sales, and expanding our franchise base,” Braun said in a statement.