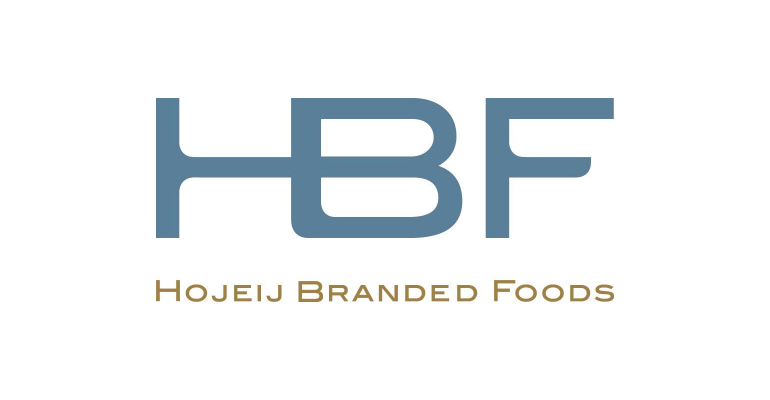 “Combining the forces of HBF and Vino Volo is a natural fit for both companies,” HBF CEO Regynald G. Washington said in a statement. “As a result of this acquisition, HBF is now uniquely positioned to serve more guests in more cities than ever before.”

Vino Volo is Italian for “wine flight.” The chain was a 2009 Nation’s Restaurant News Hot Concepts award winner for its offering of upscale wine bars to busy airport travelers.

The concept now has locations in 32 airports across North America. The chain has won numerous other food and beverage awards.

Under the deal, Vino Volo founder and CEO Doug Tomlinson will stay with the chain as its president, and Vino Volo will become a subsidiary of HBF, which operates more than 70 restaurants and bars in 14 airports. It is owned by Morgan Stanley Private Equity.

“We are delighted to join forces with HBF,” Tomlinson said in a statement. “By now joining forces, we are confident that the combined company will see even greater growth.”