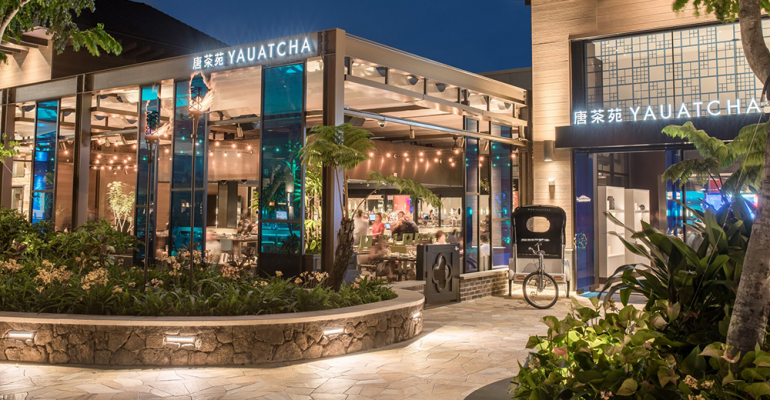 Hakkasan Group may be for sale, report indicates

Abu Dhabi-based Alliance International Investment is in talks to sell the global restaurant-and-nightclub operator Hakkasan Group, according to a Bloomberg report Monday.

No final decisions have been made and the talks may not lead to a sale, the report also indicated. Hakkasan Group did not respond to requests for comment as of press time.

A proposed merger with hotel, restaurant and nightlife group SBE in Los Angeles fell through, officials confirmed earlier this year.

Earlier this month, Los Angeles-based The H.wood Group separated from Hakkasan Group, reacquiring a significant equity stake and reclaiming global rights to its portfolio of restaurants and nightclubs, including Shorebar, The Nice Guy, Bootsy Bellows and Blind Dragon.

Chef Brian Malarkey, whose Searsucker and Herringbone brands were acquired by Hakkasan Group in 2014, earlier this year stepped down from his position with the group to focus on his own company.