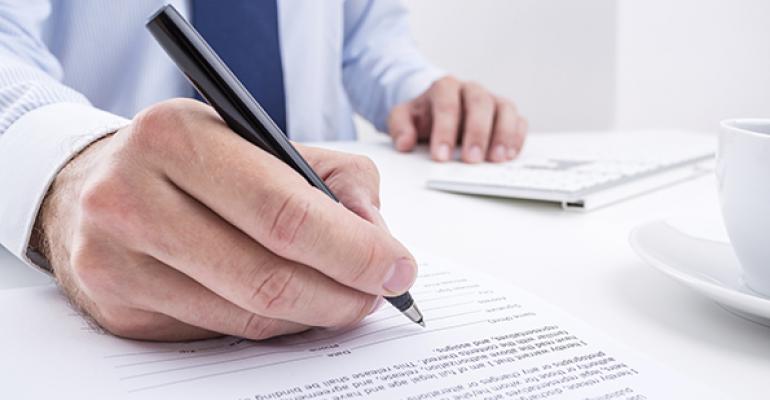 Michael Poates, president of Fort Worth, Texas-based Sovrano, will become president of the 100-unit pizza chain. Poates is a 28-year veteran of the restaurant industry, with experience at Dairy Queen, Whataburger, Papa John’s, Chesapeake Restaurants and others.

“There is a lot I admire about Gatti’s,” Poates said in a statement. “The pizza is great, and the people are even better. We’ve got an energized group of franchisees and a dedicated corporate team that’s committed to supporting them. This company is solid and profitable, and provides a great platform for growth. These were the deciding factors as we evaluated this acquisition. All the elements for success are in place. My job simply is to serve the brand while accelerating the momentum.”

Sovrano said it plans to develop new corporate restaurants in the Dallas-Fort Worth area. Gatti’s also wants to explore partnerships with new franchisees.

Austin, Texas-based Gatti’s was founded in 1969, and has more than 100 restaurants in nine states, generating more than $100 million in total sales. The chain was founded by Colonel James Eure, who originally named the restaurant Mr. Gatti’s after his wife’s maiden name.

Blue Sage Capital, a Texas-based investment group, bought the chain in 2004 and renamed it Gatti’s.