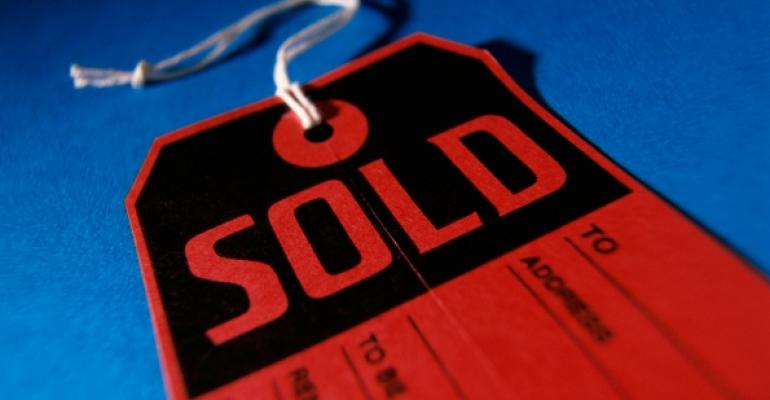 Last Call Guarantor LLC, the owner of sports bar chains Fox & Hound and Champps, which was nearly shut down last month, has found a buyer.

Fun Eats and Drinks LLC, a company formed by San Diego-based private-equity firm Kelly Investment Group, won an auction last week to acquire the chains’ owner out of bankruptcy with a bid of $26.8 million.

The bid has yet to be approved by the bankruptcy court. A spokeswoman for Last Call confirmed that Fun Eats is the buyer, but would not comment further because the deal hasn’t closed.

Last Call operates 37 Fox & Hound restaurants, 14 Champps units and four Bailey’s locations. The company filed for bankruptcy over the summer, blaming a host of failed moves and an overall economic malaise that made it unable to pay $117 million in debt.

Kelly is an investor in complex deals and turnaround situations, according to its website, and its strategy is to “unlock hidden value” in companies it invests in or acquires.

The investor emerged as a major player in the Last Call bankruptcy last month, when it bought the rights to $75 million in debt Last Call owed to Antares Capital, shortly after Antares expressed doubts in bankruptcy filings that the company would find a buyer. Kelly then provided $5.4 million in financing to enable the company to operate through bankruptcy.

The apparent sale of Fox & Hound and Champps comes amid a notably active period in the restaurant space. Private-equity groups and other buyers have been investing or buying restaurant companies, while struggling chains have been replacing CEOs.

Last Call is one of several companies that have filed for bankruptcy since last November, including Logan’s Roadhouse and Buffets LLC, the owner of Old Country Buffet and Ryan’s.

The activity has come amid a broad decline in U.S. restaurant same-store sales that has hit all industry segments.