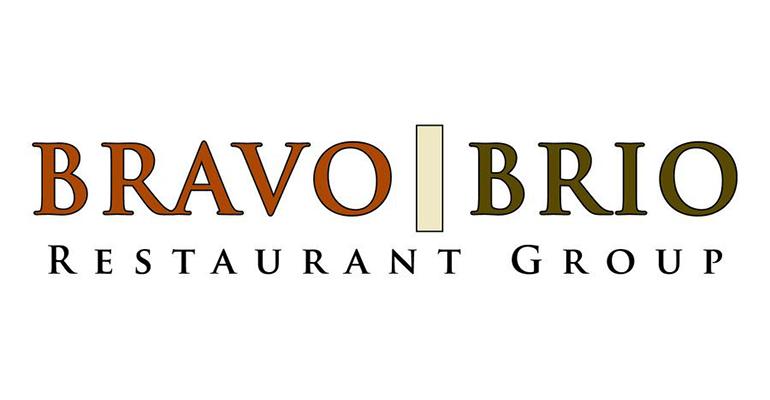 Bravo Brio to be acquired for $100M

Buyer is a Swiss private-equity firm

Bravo Brio Restaurant Group Inc. has agreed to be sold to Spice Private Equity Ltd., a Zug, Switzerland-based division of GP Investments Ltd., in a deal valued at about $100 million, the companies said Thursday.

The Columbus, Ohio-based parent to the Bravo! Cucina Italiana and Brio Tuscan Grille chains had been exploring strategic options since last February amid same-store sales and profit declines. The company’s largest shareholder, TAC Capital LLC, had pressed for changes at the company.

“Our board of directors, in consultation with our outside advisors, has evaluated all options available to BBRG, and we are confident that this transaction maximizes value for our shareholders,” said Alton F. (“Rick”) Doody III, Bravo Brio’s chairman, in a statement.

“GP has a distinguished track record of being an active and valuable partner to its invested companies through its operationally oriented approach, which we expect will greatly enhance our ability to maximize the potential of our Bravo Brio brands nationwide,” he added.

Antonio Bonchristiano, CEO of GP Investments, said, “As a private entity, we will have greater flexibility to take a long-term view as we invest in Bravo Brio’s future growth and expansion, which will drive rewards for the company and our investors.”

The purchase price represents a premium of about 37 percent over the volume weighted average price of the Bravo Brio’s shares for the 90-day period immediately preceding the date of the agreement. Shareholders must approve the transaction, and it is expected to close in the second quarter.

Bravo Brio went public in October 2010 in an initial public offering that raised $140 million. The company had 83 restaurants at the time. It currently owns and operates 110 locations in 32 states.