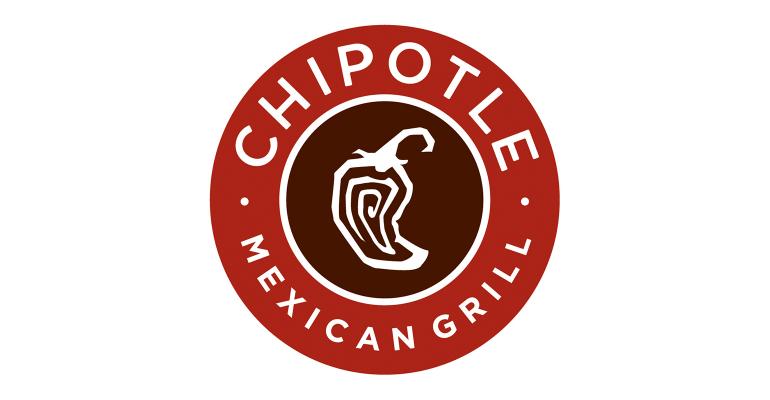 And then on Friday, Ackman’s Pershing Square Capital Management filed what is known as a shelf registration, indicating the firm could sell the nearly 2.9 million shares it owns in the Denver-based burrito chain.

The filing does not mean that Pershing is selling immediately — shelf registrations enable large shareholders to sell over time, often years, without filing multiple registration statements.

According to another filing, Pershing “has no current plans to sell shares” of Chipotle. Rather, Pershing reserves the right to do so.

Also, it wouldn’t make much sense for Pershing to sell now. Chipotle stock has basically been at a standstill since the activist got involved — Ackman bought at an average of about $418 a share and Chipotle today is trading at about $416.

Nevertheless, activists aren’t known for their long-term shareholding positions, and the filing suggests that Pershing, at the very least, is making preparations for its exit.

Chipotle has made a number of changes in the months since Ackman became involved.

The company got rid of its unusual, co-CEO roles with the departure of co-CEO Monty Moran, with company founder Steve Ells taking the full-time role.

The four new people named to Chipotle’s board included Ali Namvar, a partner with Pershing, and Matthew Paull, who also serves on Pershing’s advisory board and is a McDonald’s Corp. veteran.

Maxim Group Analyst Stephen Anderson, who believes Ackman is preparing his exit also noted that the activist was instrumental in several other changes. Chipotle is slowing development, evaluating changes to its labor cost model and is stopping development of ShopHouse Southeast Asian Kitchen.

But Anderson believes that Ackman could sell his stock sooner, rather than later, for two big reasons: The activist didn’t get Chipotle to do everything he wanted and the stock isn’t moving.

Not doing so, and with the stock stagnant, could theoretically send Ackman to the exits.