What to expect from food and beverage in 2022 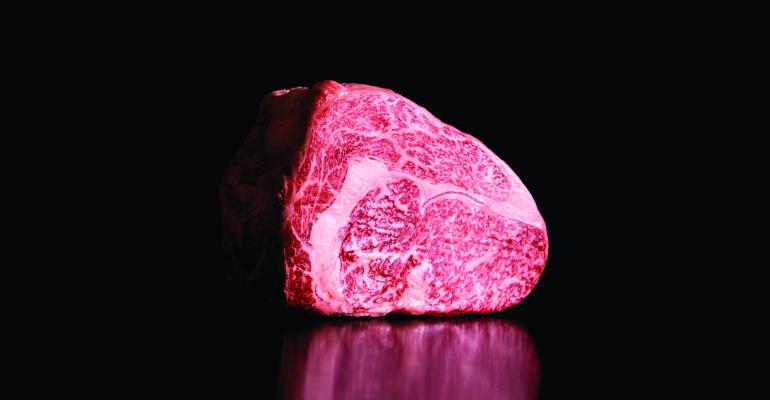 Michael Whiteman, president of consultancy Baum & Whiteman, has been consulting for and running restaurants for more than 50 years. That includes Windows on the World, which was atop the World Trade Center in New York City, and the Rainbow Room, which is still at the top of Rockefeller Center. More recently he has worked with the Kyu Asian barbecue concept and Junzi Kitchen, serving fast-casual Chinese food in New York City and New Haven, Conn. He was also the founding editor of Nation’s Restaurant News in 1967.

One of the headlines for your 2022 predictions is plant-based chicken, right? 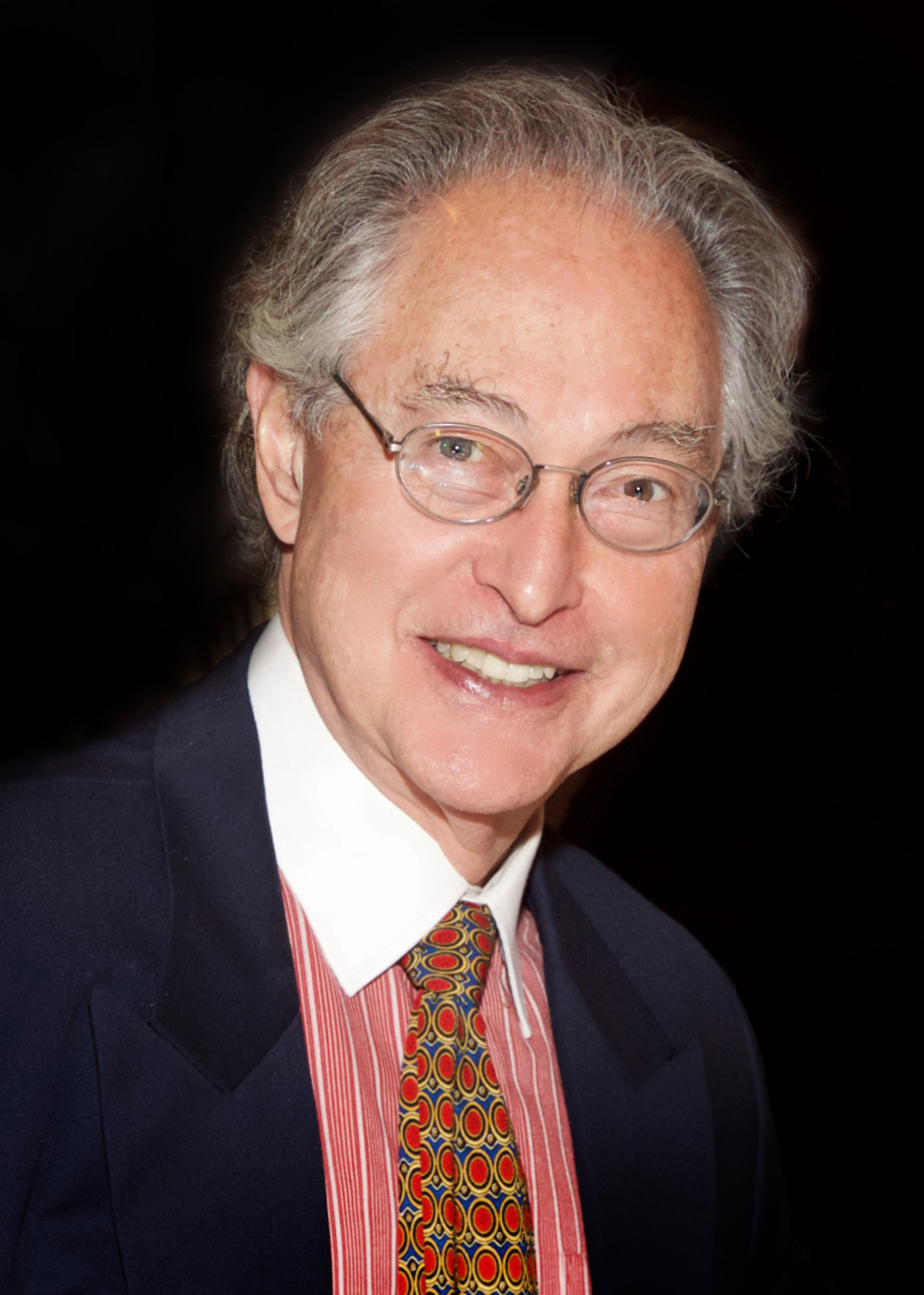 Yes. The fast-food chains seemed to have had fairly good success with faux meat burgers.

I think part of that success is that the burgers are gastronomically disguised with all the stuff that's piled on top of them, so that the flavor of whatever the patty is ends up being secondary to the mustard and ketchup and jalapeños and all the other stuff that's applied to it. Given the fact that the “chicken wars” have raised visibility and and demand for chicken, it seems logical that the next step would be for plant-based chicken nuggets.

The drawback, and I think one of the reasons that many of the chains have been hesitant in moving in that direction, is that unlike the hamburger, which gets disguised by all the stuff that's applied to it, vegan chicken sits there relatively naked. So it’s harder to duplicate the chicken experience than it is to duplicate the hamburger experience. But they're all trying.

The other challenge is that hamburger is a chopped-up product; a chicken nugget, if it’s a good one, needs to feel like chicken in the sense that you're biting into muscle rather than mince.

I am. Maybe we ought to take our hats off to Roy Choi with his California food truck [Kogi BBQ] for encouraging us to explore Korean flavors in a guise that seemed familiar to us (the taco).

Since then, there's been a flowering of Korean food in this country that transcends Korean neighborhoods. As you know, many of the ethnic cuisines that have become trendy in this country began with immigrants cooking for themselves and their families and their children, and very gradually people in surrounding neighborhoods begin to understand there's something interesting and worth eating here.

In my trend report I focused just for fun on the Korean hot dogs, which I think are validly a trend. They’re battered and fried, corn-dog style, but usually with a mix of rice and wheat flour, often with Instagrammable ingredients such as ramen noodles, pork belly pieces or snack chips attached to the outside, then doused in array of sauces or other condiments. It's an introductory way of getting familiar with Korean flavors if you're not already.

I also mentioned Korean scrambled eggs, which are all over Los Angeles and San Francisco. It's a Korean-flavored product that's coming to us in a form that's highly familiar to us: the sandwich. The level of heightened flavors that we’re getting makes it distinguishable from many of the other more typical and tamer sandwiches that we’re used to. We're becoming more and more familiar with gochujang and [other Korean] flavors, which are now appearing on supermarket shelves.

You also expect us to be drinking less.

In speaking to my clients, I am seeing more and more people interested in low-alcohol and zero-proof beverages. Many of the people who are imbibing low-alcohol beverages are actually alternating between one and the other — so I might have a low-alcohol or no-alcohol cocktail before dinner and then discover that I really wanted a cocktail all along.

You also think that fine dining is still going strong.

The idea that fine dining is over is a trope that raises its head every time there’s either a far-left-wing revolution or an economic crisis, or in the most recent times COVID. But I looked into several very high-priced prix-fixe menu places over the last three or four weeks and they were jammed.

I guess there will be a time when inflation bites, but it hasn’t bitten yet. So far people are celebrating as if nothing had happened. And that’s because lots of people are making lots and lots of money, especially if they’ve invested in Wall Street.

Click through the gallery to see food and beverage predictions from restaurant industry experts and Nation’s Restaurant News.