Availability: Through the end of March

Availability: Permanent at all locations that serve lunch, after being tested in California last year

Oreo Shamrock McFlurry: Vanilla soft serve, minty “Shamrock flavor,” and Oreo cookie pieces average price of $2.36 for a snack and $3.11 for a regular

Shamrock Shake: Vanilla soft-serve with shamrock flavor garnished with whipped topping and a minty treat, average price $2.35 for a small, $3.08 for a medium and $3.51 for a large

Protein Style Chicken Base: A pizza crust made of chicken breast, cheese and eggs, available at a $3 premium to pies with regular crusts

Totchos: Potato tots layered with cheese sauce, bacon, diced onions, jalapeño pepper and spicy Baja sauce, around $2.89 for a small, $3.59 for a medium and $4.19 for a large

Coffee: A medium roast of Arabica beans from Central America and South America available in regular or decaffeinated

Availability: Permanent, starting March 2, prices have not yet been announced 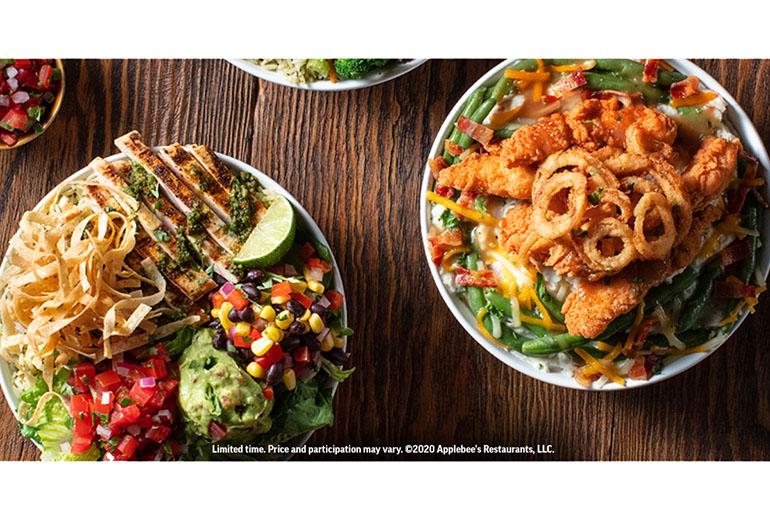