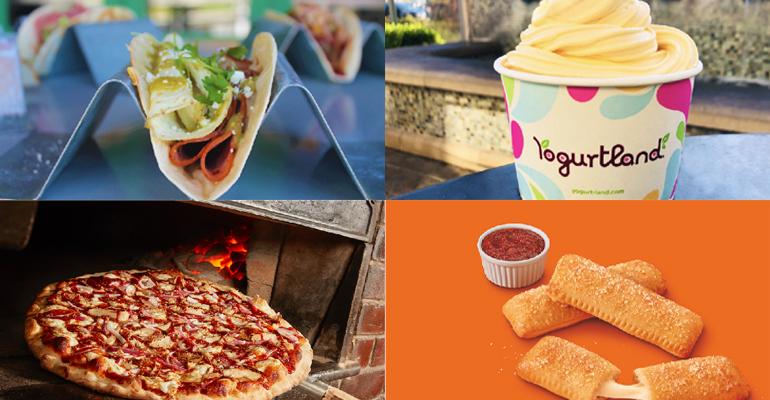 For obvious reasons — a national tragedy, social unrest and an ongoing pandemic — it has been a quiet week for menu development.

But before the murder of George Floyd, Grimaldi’s Pizzeria launched a summer menu, Yogurtland introduced a new ice cream flavor for the warmer weather and Little Caesars introduced a modified version of its Crazy Bread.

Additionally, Dallas-based health-focused chain Coolgreens has changed its approach to the smart refrigerators, which accept credit cards, called Coolgreens Markets. Originally intended for high-traffic areas such as office buildings, airports and stadiums, these refrigerated vending machines are now being placed in the high-rise residences where its customers live.

Cracker Barrel Old Country Store has reopened the dining rooms, with limited capacity of course, at most of its locations, and it’s pushing ahead with initiatives that it had paused when the pandemic set in. Those include new menu items such as pot pie and fried pork chops. The family-dining chain is also experimenting with beer and wine, which are currently available at 20 locations.

And Velvet Taco is pressing ahead with its Weekly Taco Feature, which this week is green eggs & ham.