The Yum! Brands Inc. subsidiary with more than 6,400 units nationwide sold more than 53 million orders of these seasoned fries with cheese sauce in the first five weeks they were offered, making them the most successful menu launch in the chain’s history.

Culver’s, the Prairie du Sac, Wis.-based quick-service chain specializing in burgers and frozen custard, rolled out this premium item to its roughly 640 units last April. It featured two beef patties, pickled red onions, two slices of bacon, Wisconsin cheddar, Wisconsin cheddar sauce and a “bistro sauce” made with mayonnaise, horseradish and mustard, all on a pretzel bun supplied by a Milwaukee bakery.

Part of a larger revamp by the Columbus, Ohio-based chain that moved its approximately 40 units away from the classic fast-casual menu of unlimited customizability, this revamp involved the introduction of curated items such as the Summer Power Bowl (pictured) with red quinoa, broccoli, corn, tomato, glazed chickpeas, pickled red onions, marinated zucchini and harissa Greek yogurt, as well as the Summer Avocado Piada — a wrap stuffed with pancetta, avocado, arugula, basil aïoli, mozzarella, corn and tomato.

This 6-unit operation in New York City founded by Michael Chernow provides tasty, reasonably-priced seafood in casual and fast-casual settings from a menu that changes constantly based on the best fish and shellfish that’s available and sustainable.

2019 Innovator of the Year: Paul Kahan

As previously announced, Chicago chef and restaurateur Paul Kahan is being recognized for helping to transform the city’s dining scene with restaurants ranging from fine-dining Blackbird and casual Big Star to communal favorites like The Publican.

The chef, who got his start in 1972 as co-owner and executive chef of Chez Panisse in Berkeley, Calif. — a crucible for seasonally based California cuisine — went on to help create a new, festive style of fine dining in San Francisco with Stars. He also opened the Peak Café in Hong Kong and Stars locations in Singapore and Manila.

A grand personality, Tower went on to write eight books and win awards including the James Beard Foundation’s Best Chef in California in 1993 and Outstanding Chef in the United States in 1996. He was inducted into the Nation’s Restaurant News Fine Dining Hall of Fame in 1991. 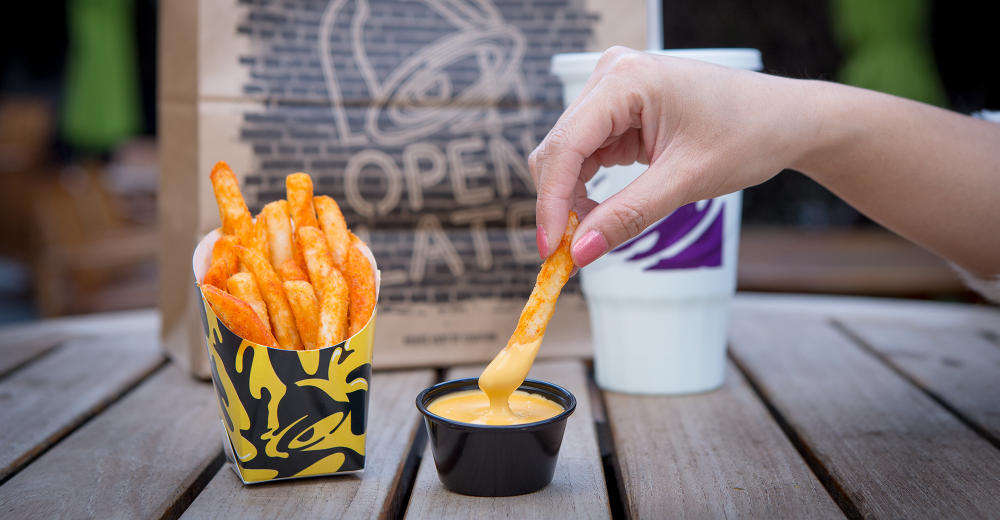