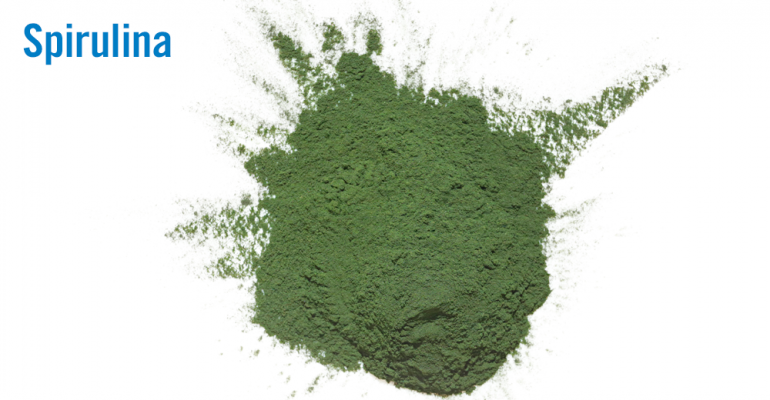 Spirulina is a nutrient-rich blue-green algae that is considered to be a superfood. Often found as a vibrant green powder, it can be used as a dietary supplement. At restaurants, spirulina is often added to smoothies and juices, but can be found in savory dishes too. Awareness among consumer is still relatively low, but its presence on menus is growing — up 94 percent over the past four years.