Chefs on the Move: New positions at Bar Boulud, Momofuku and Hai Hospitality 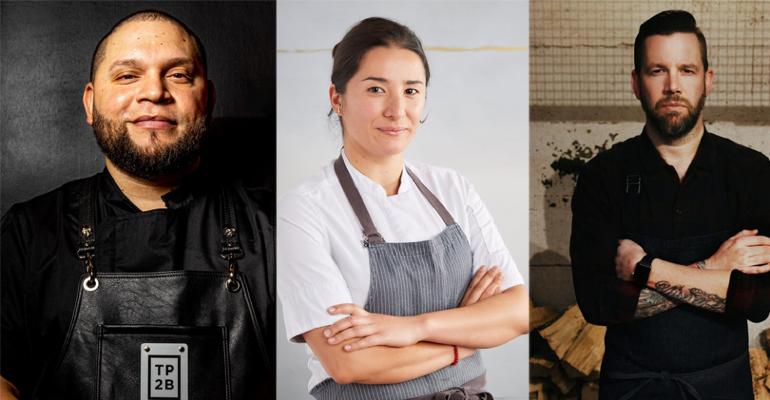 Eunjo Park, who gained acclaim as the founding chef of Kāwi, the Momofuku restaurant in the Hudson Yards complex in New York City, had relocated to that group’s South Street Seaport location of a newly reimagined Ssäm Bar, but she has reportedly left the company and heading up that restaurant now is Kris Brumsted.

Related: Chefs on the Move: New positions for Gerard Craft and Jason Franey

Conversely, Sam Hazen, whose biggest claim to fame is the creation of the pan-Asian Tao concept (although he has others), has moved to New Jersey to head up The Highlawn.

Hai Hospitality is opening a third Loro location, where Marcos Leal is chef de cuisine, as well as a second Uchiko, to be headed up by former Momofuku Las Vegas chef Shaun King. Both new restaurants are in Houston.