The Dallas-based bakery-café chain is offering two or more entrees for $9.99 each at participating stores from their more than 200 locations on September 2 only.

Lobster Boil is on the Labor Day Weekend menu at the New York restaurant for $35 from Friday to Monday.

Main Event is rolling out Beat Saber at all 42 of their locations on Labor Day. The Plano, Texas eatertainment chain is also offering a Beat Saber ICEE made with Blue Raspberry and Cherry that retails at $3.69 for 16 oz.

On September 2, the quick-service sandwich chain with over 1,100 locations based in Jacksonville, Fla. is offering $2 off a medium or large sub.

From August 29-September 2, the Chicago-based steakhouse is offering a three-course meal for $99 with a choice of appetizer, entrée and dessert at its 65 locations.

Dallas-based Maggiano’s is offering $2 mimosas on weekends all month long at all 52 locations. 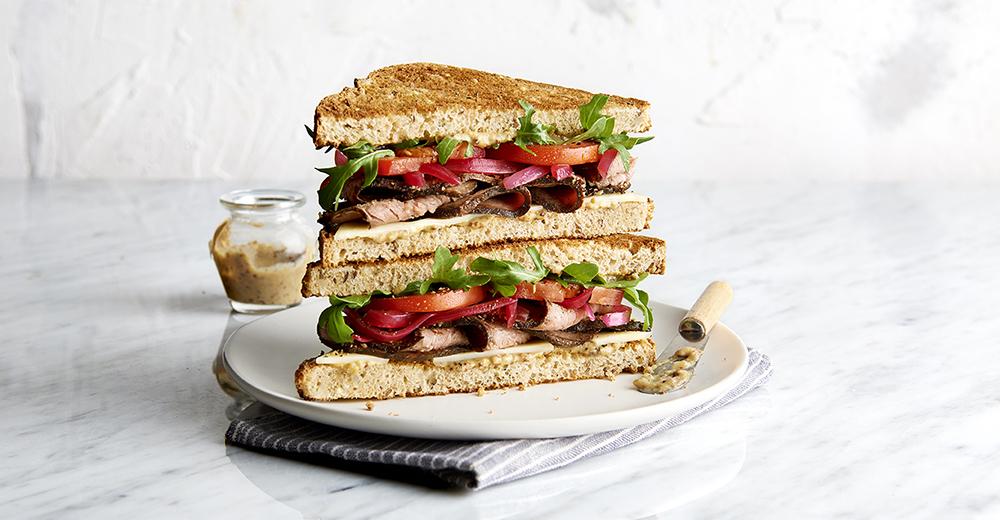