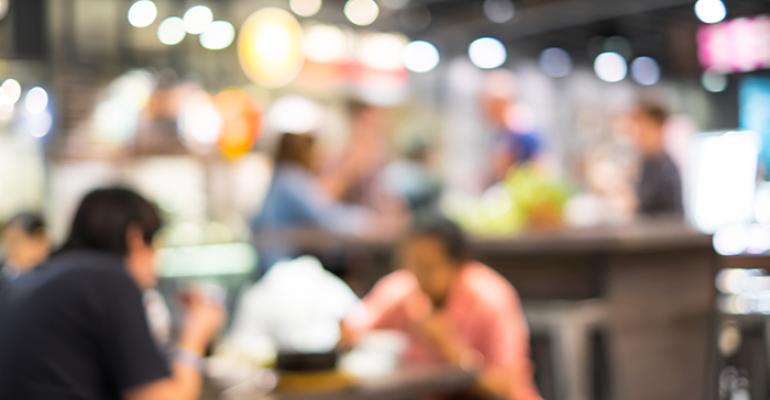 Blog: Better food in a fast setting is a great idea, but the term is wrong

I want to put a stop to the term “fine casual” right now. The term is being used to describe restaurants that serve food inspired by, or even developed by, fine-dining chefs, using excellent ingredients, but in a limited-service setting.

It’s a nice idea — democratizing tasty, possibly nutritious food by serving it at a price and in a setting that more people have the financial wherewithal to buy it and the time to enjoy it.

“Fine casual” is being used to describe limited-service restaurants like Shake Shack, Tender Greens and Richard Blais’ chicken-and-egg concept Crack Shack, where the food is thoughtfully sourced and prepared, their marketers argue, with a fine-dining sensibility.

But that’s not what the phrase “fine casual” means.

Let me explain by stepping back a minute and looking at the common industry jargon from which the term is derived.

A “casual dining” restaurant is a full-service restaurant where alcohol is generally available and guests can dress pretty much however they like.

The term is a holdover from days when fine-dining restaurants either had dress codes, or at least a generally agreed-upon understanding that guests should consider combing their hair and dressing up a little bit when going there.

Casual-dining restaurants, by contrast, are casual; people can dress pretty much however they like. The food there is generally considered to be of better quality, whatever that means, than what’s available at fast-food restaurants, but it doesn’t pretend to be of the caliber of fine-dining food.

We don’t call fast-food restaurants fast-food restaurants anymore, though. We call them quick-service restaurants, because “fast food” has negative connotations among some members of the public, and because it is, after all, the service that’s fast, not the food. (The food pretty much stays where it is until it’s served.)

But people still know what “fast food” is, of course, and they like the idea of getting food quickly, as we’ve seen by the growth of fast-casual, a term for restaurants serving food that’s as good as what’s available in casual dining, but with speed more like that of a quick-service restaurant.

It’s a term that makes sense: “Fast” for the speed at which it’s served, and “casual” for the quality of the food.

So, what would “fine casual” mean? Well, if we were to treat the English language like it were algebra (which we definitely should not), if we replace “fast” with “fine” to mean the type of service guests are getting, while “casual” would still mean the quality of the food, we could expect food similar to what we’d get from Olive Garden or Applebee’s, but with officious, over-dressed servers explaining the provenance of the breadsticks and boneless wings, and a sommelier offering to sell us $150 bottles of wine.

If, instead, we were just to look at the words and think about what they mean, “fine casual” would mean fine food in a casual-dining setting — similar to restaurants like Seasons 52 or Del Frisco’s Grille that are often called “upscale casual,” or “polished casual.”

If this new generation of fast-casual restaurants wants a new term to describe their restaurants — serving fine-dining food in a fast-casual setting — the term they should be using is “fast fine.”