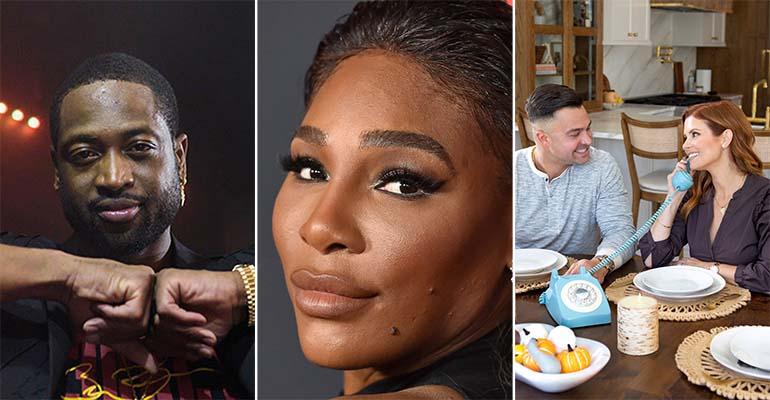 Sports stars and restaurants are not a new combo. NBA legend Shaquille O’Neal has been a restaurant franchisee for years, and chains like Ditka’s, Arnold Palmer’s and Bret Favre’s Steakhouse are built around sports themes. However, it seems like the restaurant-sports star combination has increased tenfold over the summer and fall of 2021.

This summer saw some of the most popular athletes, including tennis star Serena Williams and NBA star Steph Curry, come together for a marketing campaign for quick-service chain.

Elsewhere in the food world, athletes and former athletes are partnering with brands to create their own virtual restaurants, following in the footsteps of musicians and actors of late. Former basketball star Dwyane Wade and current player Udonis Haslem launched their own restaurant brands with Combo Kitchen earlier this fall.

See which stars have partnered with restaurants recently.