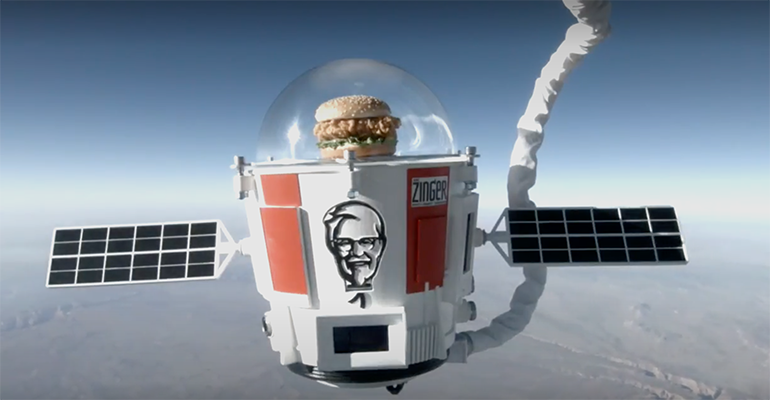 Taco Bell surprised VidCon with a sneek peak of its newest Freeze, a specialty strawberry Freeze with Poppin’ Candy mixed in, to be released on August 31. KFC live-streamed the launch of its Zinger 1 satellite. Starbucks is donating new rust-resistant coffee tree varieties, which were developed at its farm in Costa Rica, to farmers in Guatemala. Subway customers can get a Cars 3 watch with a Fresh Fit For Kids Meal. Dunkin' Donuts' frozen beverage is popular among fans in the summer heat.

Starbucks donates to the next generation of coffee trees

Disney/Pixar’s 'Cars 3' is now at Subway