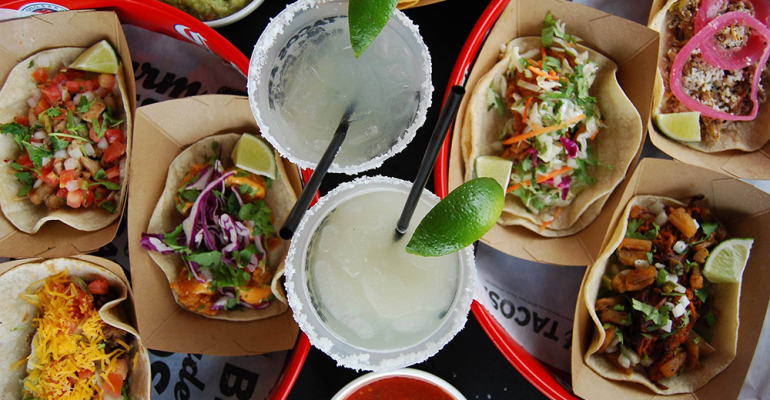 “R Taco” banner will be no more

Inspire Brands is reverting to the original Rusty Taco name for its 27-unit fast-casual division after spending three years under the “R Taco” banner, the company said Wednesday.

Buffalo Wild Wings had acquired Dallas-based Rusty Taco, named for late founder Russell “Rusty” Fenton, in 2014 and renamed it R Taco in September 2015, saying the shorter name for then-nine-unit chain had broader appeal as it moved outside Dallas. 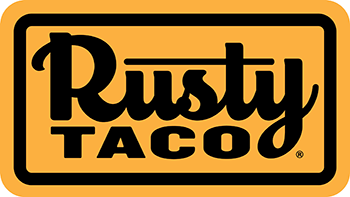 “I introduced myself, and Paul said he loved the name Rusty Taco,” Fenton recalled.

“I think he saw this as a brand with a story behind it. There was a man named Rusty who had a dream and chased that dream. Paul is very connected to people and their story, and he took the time to find out ours.”

The Fentons opened the first Rusty Taco unit in Dallas in 2010. Rusty Fenton died in June 2013 after a three-year battle with kidney cancer.

“Jayson knew this dream of Rusty’s,” Denise Fenton said. “He asked Jayson to play at the grand opening, and he played at every anniversary until Rusty passed away.”