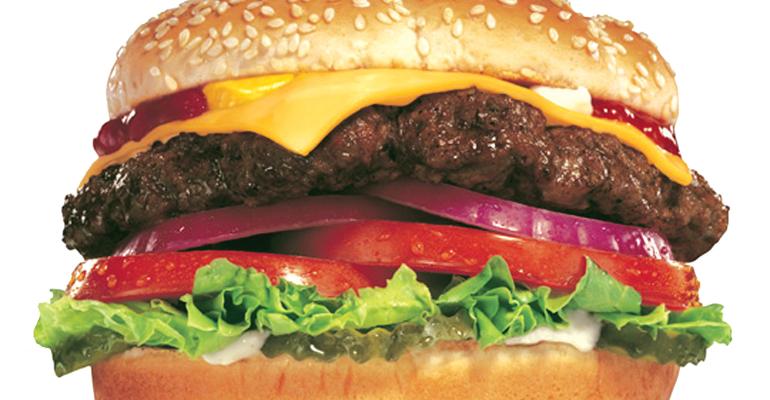 Carl’s Jr. and Hardee’s are extending their 50 percent-off employee discount on any burger to in-uniform workers of their competitors for one day, the burger chains’ parent company said.

The special offer will be in effect from 10:30 a.m. until closing, local time, Wednesday and is being advertised via the Facebook pages of both brands.

“We’ve seen a high number of employees from our competitors dining in our restaurants every day and we don’t blame them,” CKE’s Chief Marketing Officer Jeff Jenkins wrote in an email statement.

It’s not unusual, a CKE representative added, for rivals’ employees to patronize their restaurants while still in uniform.

Jenkins described the maneuver as another example of “turning up the dial” on marketing efforts for the brands. Tennessee-based CKE is in the midst of a marketing blitz, launching a refresh for its flagship restaurants earlier this year.

In March, both brands moved away from suggestive ads featuring female models and brought the focus back to its food via the narrative that the fictitious Carl Hardee Sr. had returned to the company to right the ship after his immature son, Carl Jr., lost focus.

In October, Carl’s Jr. and Hardee’s jokingly attempted to convince Amazon.com Inc. to buy them via social media, and earlier this month, the company announced plans for its first-ever Carl’s Jr. location in Manhattan.

There are currently more than 3,800 global restaurants between Carl’s Jr. and Hardee’s across 44 states and 43 foreign countries and U.S. territories.