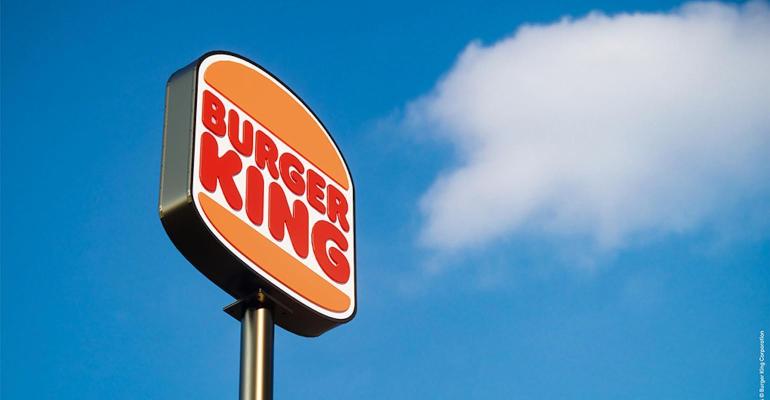 The burger division of Toronto-based Restaurant Brands International Inc. said O’Toole most recently served as CMO for PepsiCo’s Mountain Dew brands. Prior to that, he held roles at GE and Black & Decker.

“Pat joins us at a milestone moment for the brand, and brings the right combination of perspective, experience and expertise to position BK for success in 2023 and beyond,” said Tom Curtis, president of Burger King North America, in a statement.

“Pat is joining this team to strengthen and build on our existing plans in collaboration with our franchisees, leveraging his impressive background and past experiences,” Curtis said.

In September 2022, Burger King announced a $400 million two-year investment in its U.S. system, called “Reclaim the Flame,” that included advertising and digital investments.