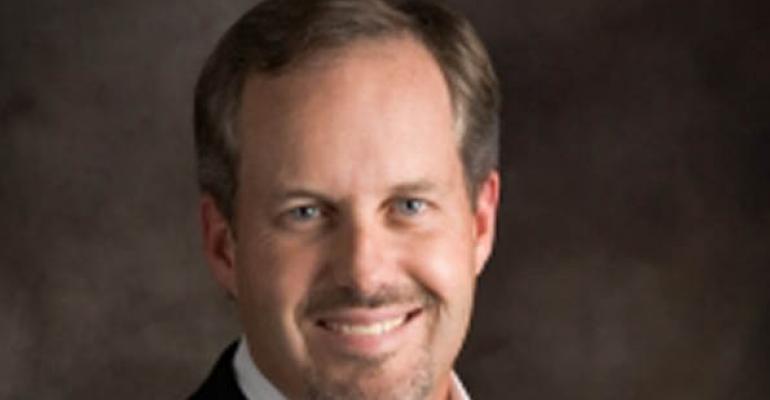 Morrison, who stepped down last week as president and chief executive of Pizza Inn Holdings Inc., said he plans to continue the initiatives launched under Flynn, who has been with Wingstop since 2003, including international franchising and development of the recently debuted Wingstop Sports brand extension.

“If you look at the track record of what Jim and the team have accomplished at Wingstop over the past 10 years, it’s been amazing,” Morrison told Nation’s Restaurant News Tuesday.

“This company has gone from a little over 80 restaurants to more than 500. They’ve accomplished many years of comparable sales growth,” Morrison said. “This company is set up beautifully for the long term.”

Flynn said the company has had eight consecutive years of same-store sales increases, and comps year to date in 2012 are up 11.3 percent.

“When you are owned by an investment company and you want to sell the business with a good return, which they all do at some point, you have got to have somebody who’s been aboard and can stay around for a number of years beyond that,” Flynn said. “That’s not in the cards for me. I think they’ve made a good pick with Charlie.”

Morrison, 43, said he sees Wingstop as a “clear leader” in the wing segment, with 515 restaurants, and the concept has opportunities to continue franchising internationally.

Flynn said the brand has several opportunities coming beyond the 120-unit master franchise deal in Mexico, where 12 units are now open and five more are scheduled to open this year.

“A couple of my guys were just over in the Middle East, in the UAE [United Arab Emerites] and Saudi Arabia and Oman. We’ve got a tremendous interest there,” Flynn said. “We have a Russian group that just bought a bunch of Moe’s [Southwestern Grill], which is also owned by Roark, which is talking about bringing Wingstop to Russia. And then we have a consultant that is working for us in the Far East.”

Flynn said he sees his role as executive chairman as one of providing a smooth transition over the next six to eight months. Part of that will include expansion of the Wingstop Sports brand, which opened in Brownsville, Texas, earlier this year.

“We’ve picked a site in Las Vegas, which is a company market, for another Wingstop Sport,” Flynn said. “We’re going to be making modifications from what we’ve learned down in the [Rio Grande] Valley. We’re talking about finding a location here in Dallas that won’t be in conflict with any of our brand partners. And also we have a brand partner that is going to put one up in Northeast Texas in a medium-sized city that we want to try. And we have a market up in the Dakotas that a significant restaurant group wants to try it in a market where no one has heard of a Wingstop.”

Prior to Pizza Inn, Morrison was president of Steak and Ale and The Tavern Restaurants for Metromedia Restaurant Group. He has also held management positions at Kinko’s, Boston Market and Pizza Hut.