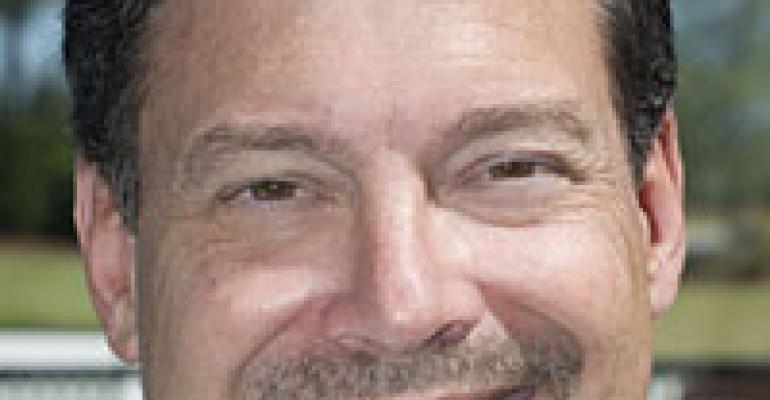 Akam to serve as chief operating officer for casual-dining concept

Akam, who most recently led a restaurant consulting company he founded, will join the 15-unit Twin Peaks in May, the Addison, Texas-based company said. He served as president and chief executive of Hooters of America Inc. from 1995 to 2003 and is a former chief operating officer for Raving Brands and First Watch restaurants.

“To execute our growth plans, it’s critical for us to attract the right people for the right positions, and Rick’s experience and pedigree make his addition to the team a no-brainer,” said Randy DeWitt, Twin Peaks’ chief executive and co-founder of the concept with Scott Gordon, who is chief financial officer. “He knows what our target market expects better than just about anyone.”

Twin Peaks is noted for its “breastaurant” positioning, similar to Hooters but with a mountain-lodge theme.

Twin Peaks was found in 2005 in Lewisville, Texas, and now has restaurants in Kansas, Nebraska, New Mexico, Oklahoma and Texas. The company plans to open five new restaurants in 2011 and 10 more in 2012, targeting such cities as Birmingham, Ala.; Chicago; Denver and Colorado Springs, Colo.; Little Rock, Ark; Nashville, Tenn.; New Orleans; and Phoenix and Tucson, Ariz.

"Based on the exceptional success we are experiencing with both existing and new restaurants, we are convinced that now is the time to be even more aggressive in our efforts to take the Twin Peaks concept into new markets," DeWitt said in a statement. “Rick is just the man to help us do that because he’s done it before.”