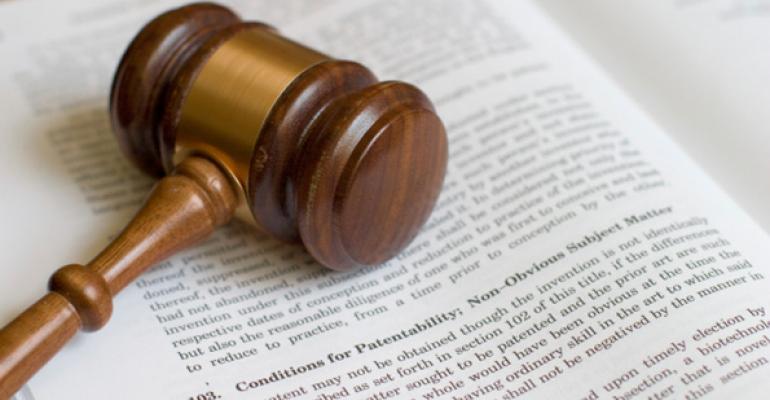 Breaking down NRN’s most popular stories

When I see a wide variety of top stories at NRN.com, it is sometimes difficult to point our audience to the one item I consider a must read. This week, that isn't the case.

While we have top stories on Chipotle and other menu moves, major financial news from newly acquired Einstein Noah and TGI Fridays, and a wonderful column from contributor Jim Sullivan, everyone needs to watch California.

The state's Franchise Regulations Act is under debate. On Tuesday, changes were vetoed that some said would have been beneficial to franchisees and created a more challenging environment for franchisors. The potential change to the legislation centers on whether to limit a franchisor's ability to terminate franchise agreements.

For better or worse, California tends to drive the restaurant industry's future — whether on labor pricing, food safety rules or menu regulation — and this will be no different. Between eight and 10 states will soon begin to focus on franchise regulation that could significantly alter how chains do business. Read up now.

Take a look at the top 10 trending stories:

1. Chipotle to roll out Sofritas in 9 more states

7. How to build your best restaurant team