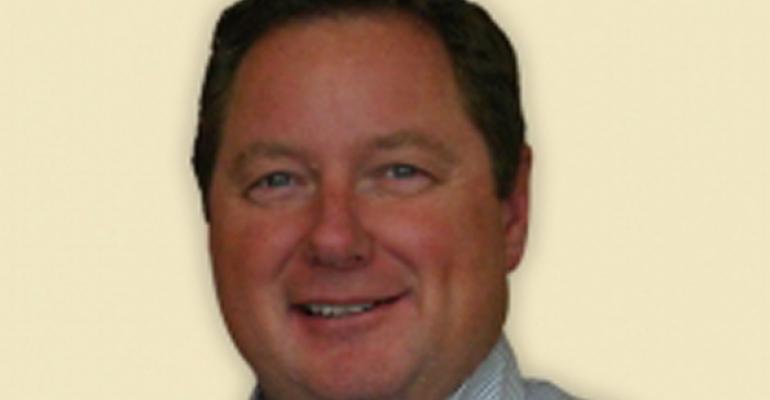 Smith previously was executive vice president at Romacorp and has been with the Orlando, Fla.-based casual-dining company for 10 years.

Ken Myres, president of Romacorp, Inc., said in a statement that Smith’s “background and experience in operations and development will allow him to successfully support our company and franchise strategic plans.”

Romacorp has 168 units in 21 states and 32 nations and territories.