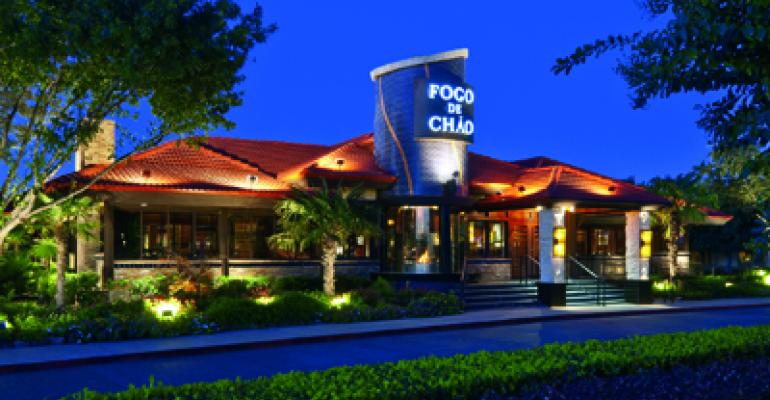 GP Investments, based in Sao Paulo, Brazil, valued the deal for the full-service Brazilian-style churascarria chain at about $400 million. The companies said they expect to close the deal in the third quarter.

Boston-based Thomas H. Lee Partners, or THL, was part of a group that bought Dunkin’ Brands Inc. and took it public in 2011.

Jeff T. Swenson, managing director of THL, said in a statement that the private equity firm had “tremendous respect for Fogo's innovative dining experience and unparalleled commitment to customer service and quality.”

Larry Johnson, chief executive of Fogo de Chão, which is headquartered in Dallas, added, “With three new restaurants opened in the past 12 months, Fogo has charted a compelling growth path.”