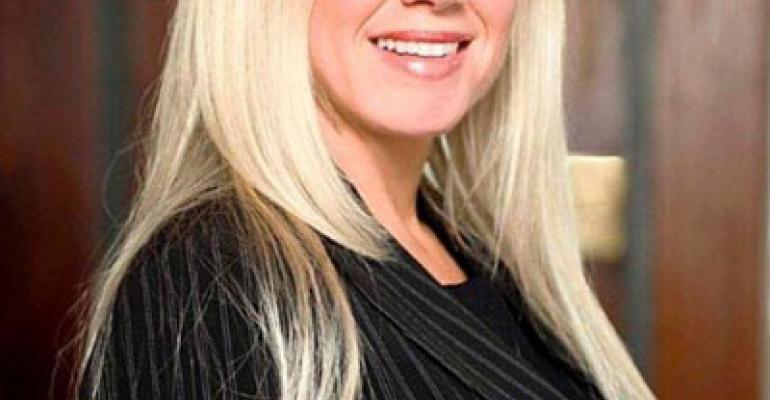 Kristi Nyhof, president and chief operating officer of Ted’s Montana Grill, said the 46-unit casual-dining chain is looking to expand and refocus its brand vision as part of a new internal campaign.

Ted’s announced the appointment of Nyhof as president and COO on Monday, though she joined the chain in March 2010 after serving as vice president of operations for LongHorn Steakhouse.

Nyhof said Monday the chain expects to grow its presence in its existing top markets of Atlanta, Denver, Florida and the greater Washington, D.C., area. Expansion plans come after a rough 2010 for the chain, which closed nine underperforming restaurants across the country last year. Ted’s Montana Grill was co-founded in 2002 by chief executive George McKerrow Jr. and media entrepreneur Ted Turner.

As the chain approaches it 10th anniversary, Nyhof said Ted’s is reinvigorating its brand vision under an internal campaign dubbed “Living the Big Sky.” The campaign, which includes a new menu design, is aimed at conveying Ted’s “roots in the nostalgic spirit and sentiment of the Old West” she said in a press release.

“This is more than just a motto or slogan,” Nyhof said. “It helps us focus on our mission, one of serving fresh, authentic food and drink, the way it was meant to be, and offering genuine hospitality to each and every guest who comes to dine with us — all in a unique atmosphere where good times and great meals are meant to bring people together in one spirit.”

Nation’s Restaurant News caught up with Nyhof, who answered questions via e-mail on Monday.

When did you start working at Ted’s Montana Grill?

March 2010. We wanted to wait and make this announcement along with the addition of Michelle Zavolta [as vice president of human resources and training], which marked the completion of our executive leadership team. Also, we felt it was important to spend a year building a stronger teamwork and credibility internally among all of our 2,000 plus managers and team members before formally making any sort of public announcement.

You might say we spent a year looking inward as it relates to the company’s leadership direction and planning our new Living the Big Sky Spirit internal campaign.

What are the biggest challenges currently facing Ted’s?

Well, certainly the economic climate over the last two years has been one of our biggest challenges. Also, we’re a relatively young company, less than 10 years old, and because of this and our size we just don’t have the leverage and spending power, such as in mass media, that some of our competitors have. But this situation has also created a benefit in that we’re always trying to be more creative in our marketing approach and think far more local for the 46 communities that we’re in.

Will you be looking at new sites?