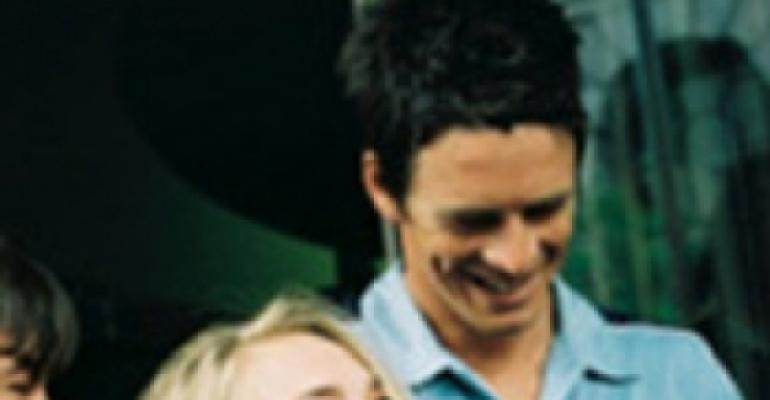 Restaurant chains across the quick-service, fast-casual, and casual- and family-dining segments are doing a better job of holding on to existing customers as they battle for market share, according to a new market research report.

According to the Restaurant Industry Tracking Survey by Santa Monica, Calif.-based research firm Dectiva, Chipotle Mexican Grill, Hardee’s and Qdoba Mexican Grill were among quick-service and fast-casual chains that significantly improved customer retention the first quarter of 2012 compared with the year-earlier quarter.

Among casual-dining and family-dining operators, Olive Garden, On the Border Mexican Grill and The Cheesecake Factory also made strides in improving customer retention in the first quarter this year over last.

“Maximizing the number of customers who are engaged with the brand and come into the restaurant at least once per month, as a percentage of your total customer base, is what differentiates restaurants on the metrics that we monitor,” said Dan Meichenbaum, Dectiva’s director of research. “Preventing customers from becoming lapsed customers is critical to sales and ongoing brand success.”

Dectiva tracked a spectrum of national chains in both the quick-service and fast-casual sectors and in casual dining and family dining for the index. However, the report did not look at what motivated customers to visit the specific brands and return — or not — within the time period. The resulting index could be influenced by overall traffic trends and the size of the customer base, Meichenbaum said.

Overall, the highest customer retention rates were at McDonald’s, which saw a moderate increase in the first quarter to 78 percent, compared with 76.5 percent last year. Of those consumers surveyed this year, 62 percent said they had been to a McDonald’s in the past month, compared with 79.5 percent that had visited within six months.

Meichenbaum said it’s more difficult for chains like McDonald’s to move their Customer Retention Index needle because their customer universe is so big.

Within the quick-service and fast-casual segments, Panera Bread, KFC and Sonic had declines in their Customer Retention Index rates, according to the report.

At Panera, for example, total visitation in absolute number was up, but the chain’s ability to keep customers coming back within six months is what caused the index to decline, said Meichenbaum.

However, declining customer retention rates were recorded for Denny’s, California Pizza Kitchen and Cracker Barrel. At all three brands, the number of respondents who said they visited during the past month declined year over year, which negatively impacted the overall index.