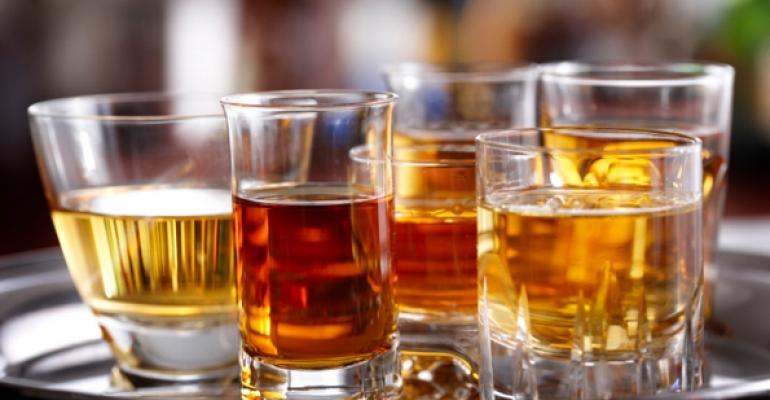 While beer may seem like the go-to alcoholic beverage for the American celebration of St. Patrick’s Day, spirits account for a greater percentage of sales during the holiday.

In 2012, Irish whiskey was the fastest-growing spirit category, according to the Industry Review released earlier this year by the Distilled Spirits Council of United States (DISCUS).

DISCUS, a national trade association representing distillers in America, tracks volume and supplier sales trends each year for the entire spirits market, including retail and wholesale. The association reported that Irish whiskey volume on the market rose 22.5 percent in 2012 and revenue to suppliers rose 23.7 percent.

GuestMetrics also found Irish whiskey to be one of the two spirit categories to have the largest gains in 2012 restaurant and bar sales, coming in second only to bourbons and blends, another whiskey category. 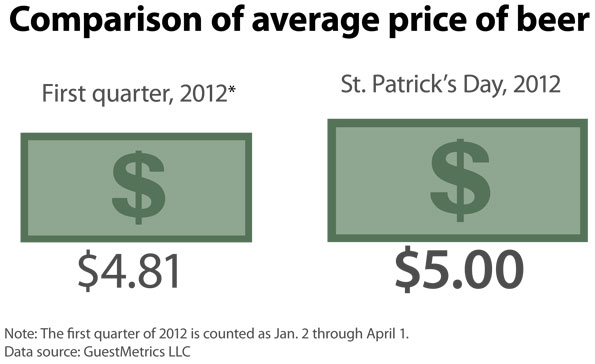 According to GuestMetrics, the data suggests “restaurants and bars are more aggressive with beer pricing on St. Patrick’s Day to capitalize on the increased demand.”