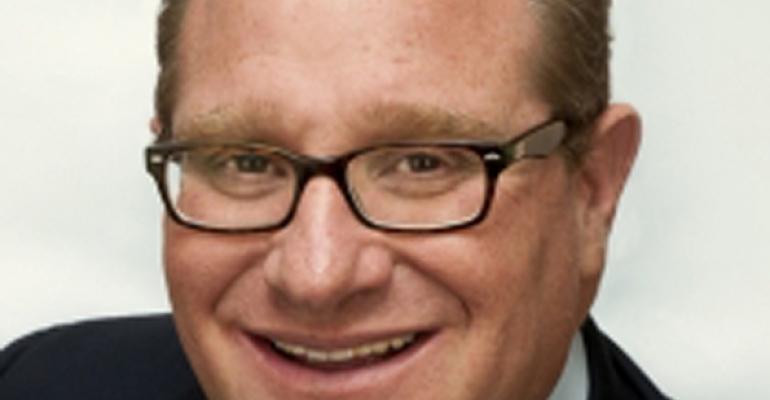 "This is a tremendous opportunity to help Smokey Bones transition from its successful turnaround phase to a new era of growth," said Artinian, 42, in a statement. "I'm very excited to help this high-energy brand grow to the next level through outstanding hospitality and great food."

Artinian worked with Morton’s for 17 years and was involved in the $116.6 million sale of that 77-unit steakhouse brand to Landry’s Inc. in December.

Under its parent company, an affiliate of Boca Raton, Fla.-based Sun Capital Partners, Smokey Bones over the past several years has repositioned the brand with new menus, uniforms, signage, lighting, music and décor, as well as a late-night food and beverage program.