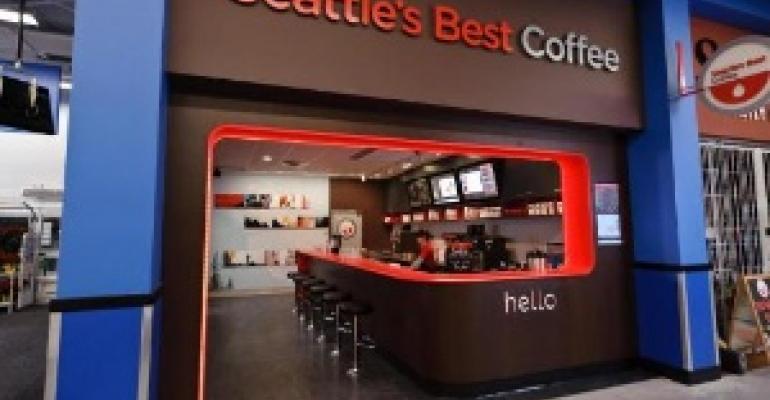 Seattle’s Best pushes back against Borders

Seattle’s Best Coffee has asked a U.S. bankruptcy court this week to reject a plan by the bankrupt Borders bookstore chain to end its licensing agreement with the café operator.

In bankruptcy filings last week, Borders Group Inc. said it planned to cut costs by ending its licensing agreement with Seattle’s Best Coffee, which has operated cafes in the bookstores since 2004.

Seattle’s Best, a secondary concept owned by Seattle-based Starbucks Corp., has already lost about 225 café locations in a wave of bookstore closures after Borders filed for Chapter 11 bankruptcy protection in February. Borders’ plan to end the relationship would leave the Seattle’s Best chain with fewer than 100 locations.

In court filings Thursday, attorneys for Seattle’s Best objected to Borders’ move to terminate the licensing agreement, saying the retailer would not be entitled to continue to use the coffee company’s brand and trade dress if the court approves of the breakup.

Seattle’s Best attorneys also argued that Borders has not articulated a clear plan for the bookstore cafes, other than saying it would operate them or find another provider.

“As a practical matter, SBC does not want the brand it has worked hard to develop used to promote a different and likely inferior product offering,” the Seattle’s Best filing said.

A hearing on the issue is scheduled for June 2.