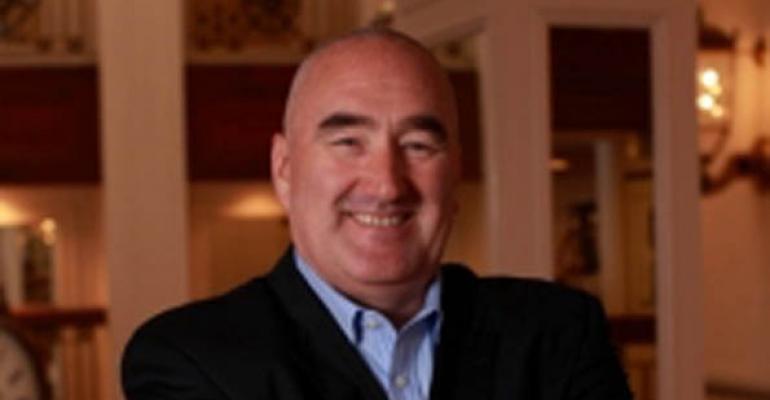 In his new capacity, Wooten will be responsible for all aspects of operations to ensure quality and consistency as the Melville, N.Y.-based concept repositions itself as a fast-casual brand, the company said in a statement.

Wooten most recently served as senior vice president, casual dining for M.H. Alshaya Co, a Middle Eastern retail company. Before that he was executive vice president and chief operating officer of Centerplate, an onsite company with more than 250 sports, entertainment and convention venues in North America.

Earlier, Wooten served as senior vice president of operations for Quiznos Master, where he oversaw more than 5,000 Quiznos outlets.

“The position of senior vice president of operations will be instrumental in advancing the growth of the company,” Sbarro’s president and CEO James Greco said in a statement.

“Given his proven track record in overseeing domestic and international restaurant and retail operations, George will be a valuable asset as we introduce new recipes, cooking equipment and a new prototype design throughout the Sbarro system,” he said.

Sbarro, which operates and franchises 1,013 locations around the world, is in the process of transitioning into the fast-casual sector. The brand recently debuted 10 test units showcasing new strategic initiatives, including a newly reformulated pizza, made-to-order pasta dishes, new equipment and service styles, and some décor changes.