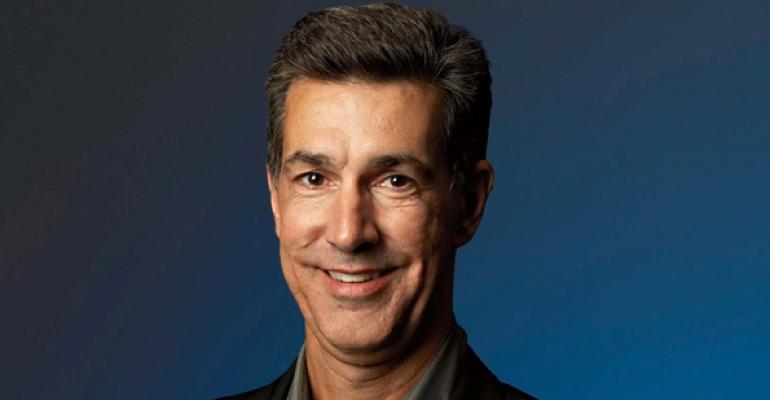 The resignation is effective immediately, and he will begin his new position on Dec. 1. Buettgen will replace company founder Sandy Beall, who announced his retirement from Ruby Tuesday in June.

During his time at Darden, which operates more than 2,000 company-owned causal dining restaurants, Buettgen had also served as senior vice president of business development and as president of Smokey Bones Barbeque & Grill.

Ruby Tuesday chief people officer Rob LeBoeuf said Buettgen’s history with Darden was partly what made him a strong candidate for the chief executive position. He added that Buettgen’s experience as a chief marketing officer was also a plus, and that it made him a “natural pick” for the position. “In the environment that we’re in today, it’s really important that you’re able to market; it’s a share game,” LeBoeuf noted. “It’s important to have an organization that’s really able to drive sales."

Ruby Tuesday first began its search for a new chief executive in July, LeBoeuf said. Since then, he noted, the company had looked at several different candidates. “It was a good, sound process,” he said.

Matt Drapkin, Ruby Tuesday’s lead director who was appointed chairman of the board, effective Dec. 1, said he believes Buettgen’s experience at Darden will make him an asset to the company. “We have tremendous opportunity ahead of us and JJ’s strategic thinking and brand marketing experience…will be very valuable,” he said in a statement.

Today, Orlando-based Darden released a statement announcing Buettgen's resignation. "We understand and respect JJ's desire to lead an organization and we wish him well in his new endeavor," said Drew Madsen, Darden's president and chief operating officer, in the statement.

Darden has not yet named a new chief marketing officer.

Worldwide, Ruby Tuesday operates 712 company-owned restaurants and franchises 78 units. The company is based in Maryville, Tenn.