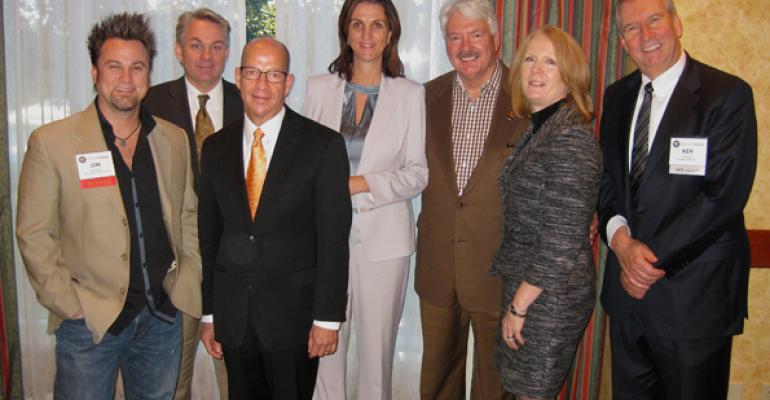 Moving beyond the BRIC countries, restaurants will need to invest in marketing, menu and human capital when expanding into new territories

As more restaurant brands look for international expansion opportunities, a handful of new geographical regions outside the usual suspects of China and India are appearing on the radar.

U.S. brands are already well-established in the BRIC region — Brazil, Russia, India and China — and the next frontier has become the countries of MIST — Mexico, Indonesia, South Korea and Turkey.

Deyo was among panelists at the People Report-Black Box Intelligence 2nd Annual International Symposium in Richardson, Texas, which took place earlier this month as part of the Best Practices Conference.

Looking at Mexico in particular, Deyo said that nation offers many advantages for U.S. brands, including proximity. 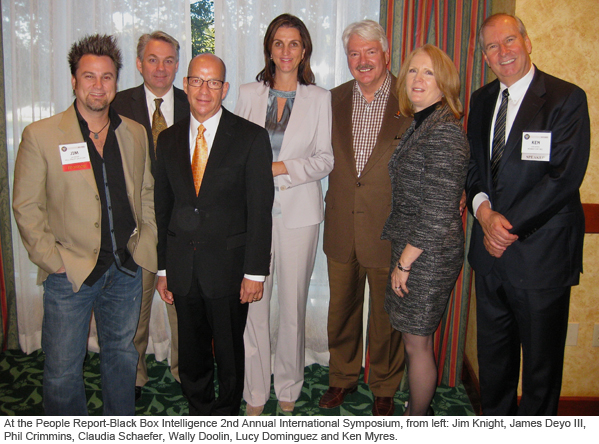 He said Mexico currently has a $5 billion foodservice industry that is expected to grow about 30 percent, to nearly $7 billion, by 2016. Chain restaurants represent between 14 percent and 15 percent of the market, he said. Mexico, the world’s fifth largest country, has also seen inflation stabilize over the past three years and its gross domestic product has grown around 4 percent annually after it slowed in the recessionary years of 2008 and 2009.

“It has a stable macro-economic environment,” Deyo said. “Overall the indicators are fairly stable. Skilled labor is at a low cost. I will say one downside to the labor in Mexico is that it is all unionized, so it’s a little bit challenging. We’re just entering into how do you pay people on an hourly or part-time basis, because contracts are only for full-time employment.”

U.S. brands have strength south of the border as well, he added.

“In Mexico, if you have got a brand that is aspirational, people are going to gravitate toward that brand,” Deyo said.

Fast-casual restaurant brands have yet to catch on strongly in Mexico, Deyo explained.

“The problem is that people in Mexico don’t get fast-casual,” Deyo said. “It was the same thing for us. We didn’t get it when it first started. But fast-casual is changing, and people are starting to learn that it is quite efficient to do this. But there is not a lot of competition.”

Crimmins said Applebee’s looks for international markets with high disposable income, economies of scale, a population with an “aspirational view” of U.S. brands, and a reasonable business environment.

“We do best when we adapt the brand” to the local market and “respect the environment we’re in,” Crimmins said, referring to Applebee’s adaptation of signage and physical restaurant layouts, as well as some menu items, depending on the country the casual-dining brand is operating in.

Marketing a U.S. brand to the local populace also offers challenges, said Schaeffer of Brinker. “Partnering with the local marketing experts is key,” she advised.

In addition, Schaeffer warned, brands that are still tweaking their model for the domestic market face larger challenges abroad. “International is going to throw a completely different curve ball at you,” she said.

Doolin, who worked in the international divisions of U.S. restaurant brands before launching Black Box, said the decision to go abroad takes much consideration and a long-term approach.

“You have to decide where best to use your resources,” Doolin said. “If that’s international, you have to have a long-term point of view. And it can’t be a short-term, quarter-by-quarter or even 12-month point of view. It’s going to have to be at least a five-year point of view that this is the best place to make an investment of capital – human capital and financial capital.”