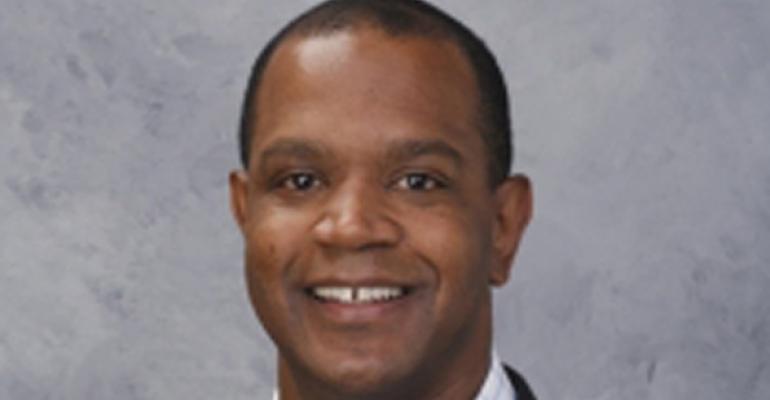 Red Lobster has promoted Chip Wade to the position of executive vice president of operations.

As of the end of May, Red Lobster had 677 units in the United States and 27 in Canada. Orlando, Fla.-based Darden had 1,994 casual-dining restaurants across its Olive Garden, LongHorn Steakhouse, Capital Grille, Bahama Breeze, Seasons 52 and Eddie V’s brands.