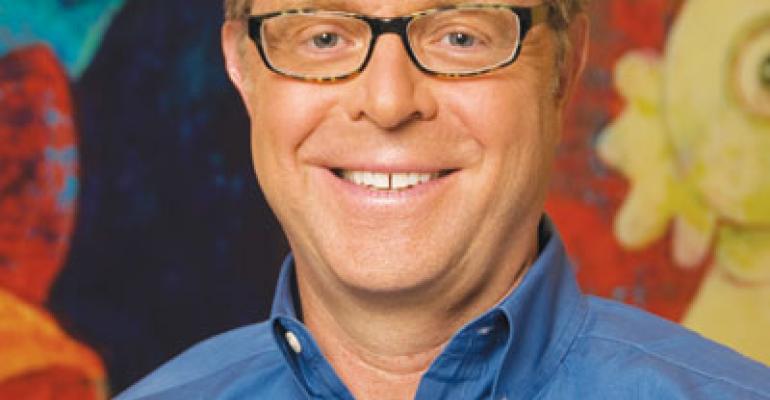 Lynch said his new role is “making sure that the message and the menu and the positioning is consistent around the globe.”

He also is responsible for all internal and external company communications.

As chief marketing officer, Lynch led a rebranding that began in 2008.

“We distill the positioning to one word: Louisiana,” he said.

The marketing strategy has included a robust new product pipeline, including last year’s Wicked Chick’n, which it sold with a miniature bottle of Louisiana hot sauce. It followed that with Rip’n Chick’n and Dip’n Chick’n, as well as butterfly shrimp and other limited-time offers that Lynch said both drove traffic and reinforced Popeyes’ brand distinctiveness.

“Dick led our brand transformation and now we’re asking him to take on the task of embedding our story into our guest experience and corporate culture,” AFC chief executive Cheryl Bachelder said in a press release. “He is an experienced and passionate brand leader who is ideally suited to harness the power of our brand messaging.”

Popeyes recently reported a 1.7-percent increase in same-store sales for the third quarter.

There are 1,998 Popeyes Louisiana Kitchen restaurants in the United States, Guam, Puerto Rico, the Cayman Islands and 27 foreign countries.