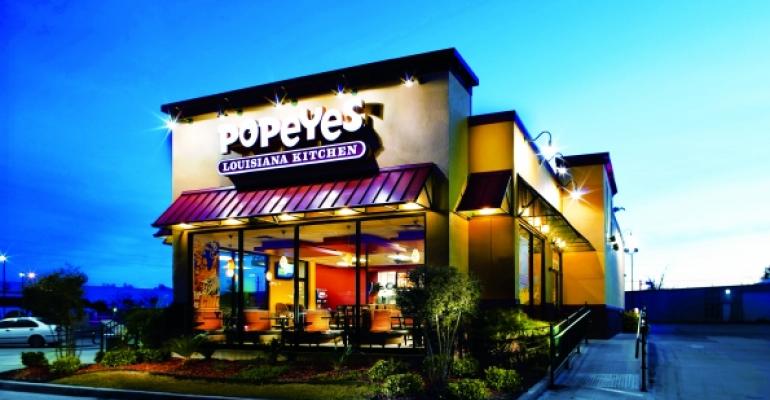 “Under Greg’s leadership, Popeyes is outpacing the competition in unit growth. In 2011, we ranked third behind much larger brands like McDonald’s and Burger King; and we ranked first in unit growth amongst Chicken QSR brands,” he added.

In the first quarter of 2012, which ended April 30, Popeyes reported same-store sales growth of 7.4 percent — 3.8 percentage points higher than the quick-service chicken industry as a whole.

Bower said that, under Vojnovic’s tenure, average construction time for new locations has been reduced from 130 days to fewer than 90 days, and that sales volume at new locations has grown by more than 50 percent over the past four years.

Popeyes’ parent company, Atlanta-based AFC Enterprises Inc., is scheduled to reports its second-quarter earnings after the market closes on August 15.