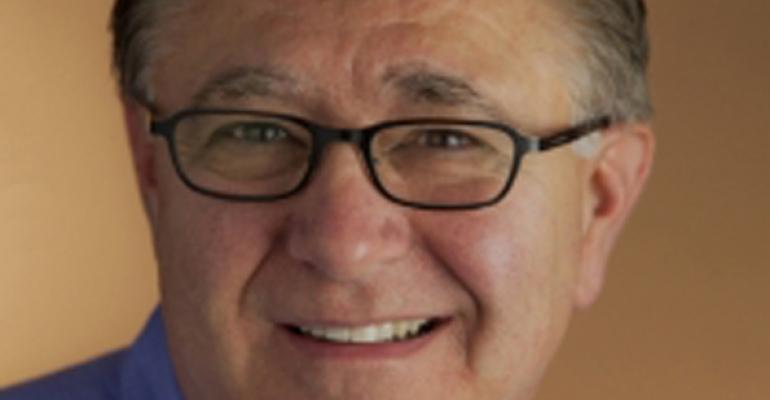 Sacco has worked in senior-level positions at such chains as BJ’s Restaurant & Brewhouse, Fox Sports Grill and Wyatt’s Cafeterias. He most recently was chief operating officer at Strong Electric LLC in Austin, Texas.

Sacco has also served as senior vice president of operations and franchise support for Bonanza Steakhouse and Western Sizzlin Steakhouse.

“We are very excited to add someone of Tom’s caliber and background on our team,” Tamara S. Jones, president and chief executive of Homestyle Dining, said in a statement. “His personal connection to our brand combined with his vision and passion for building our team will be a great contribution to our future success.”

Homestyle Dining, which was the company that emerged from the bankruptcy of Metromedia Steakhouses Co. and affiliates in 2009, has more than 200 Ponderosa and Bonanza Steakhouses in the United States, Canada, Puerto Rico, Asia and the Middle East.