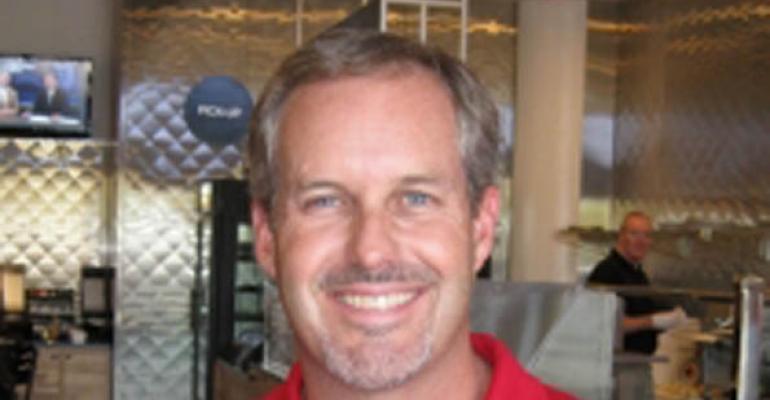 Clinton J. Coleman has been named interim CEO while the company searches for a permanent replacement

The Colony, Texas-based company has launched a search to replace Morrison, who has accepted another job that a spokeswoman said could not yet be revealed.

"Charlie has been a great leader for Pizza Inn over the past six years, and we wish him well in the next step of his career," Coleman said in a statement.

"We are in a great position for the next phase of business, and we are focused on choosing the right leader to build on our momentum with both concepts," Coleman said.