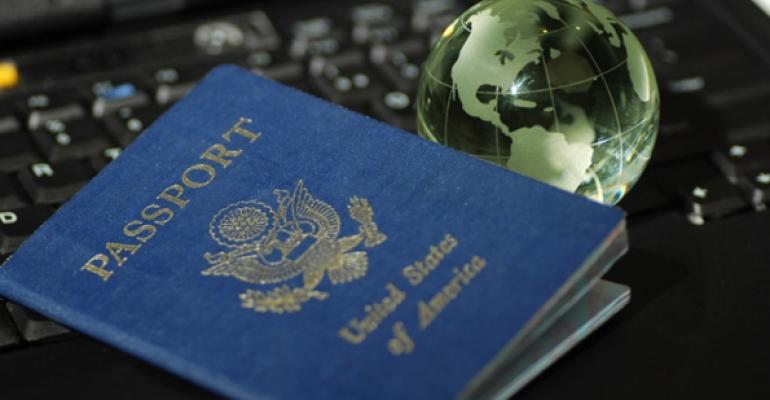 As federal lawmakers consider mandated screening of all new hires, restaurant operators are seeing the value of using the E-Verify system as a tool that could help them avoid hiring undocumented workers, according to a survey released Tuesday by the National Restaurant Association.

The survey looked at use of the E-Verify system, a federal program to screen job applicants for work eligibility, among 789 restaurant operators across the foodservice spectrum, from large chains to small independents.

The results offer insight into legislation that would mandate the use of E-Verify, a component of two separate bills introduced in recent weeks in both houses of Congress. Currently, the use of E-Verify is voluntary, except in a few states that require it.

Senate Bill 744, introduced by the bi-partisan “Gang of Eight” earlier this month, would require use of E-Verify as part of a larger immigration reform effort that would include the creation of a path to legal work status for the estimated 11 million immigrants in the U.S. illegally.

The Legal Workforce Act, currently before the House Judiciary Committee, would also require all employers to use E-Verify. Under the proposal, E-Verify would replace current use of the I-9 form and would allow employers some protection from prosecution if a mistake was made.

Angelo Amador, NRA vice president of labor and workforce policy, said the association supports the use of E-Verify “if it’s done right.”

Among restaurant operators, perceptions of the E-Verify program have changed over the past five years, Amador said. “It’s familiarity with the system, and the government has done a better job of fixing problems. It’s more accurate than it was some years ago and easier to use,” he said.

The survey results, however, point to the need for certain provisions in proposed legislation that would make a requirement to use the system more tenable for restaurant employers — many of whom in the past have opposed a federal mandate.

Of the restaurant operators who said they use E-Verify, 80 percent said they would recommend it to colleagues, the survey found.

Tamar Jacoby, president of ImmigrationWorks USA, said that the number was impressive, given that four or five years ago many employers were leery of using E-Verify. “At the time, employers were looking at E-Verify and seeing a 10 percent inaccuracy rate, and they thought this will only be trouble for me,” said Jacoby.

Now, however, the accuracy of the system has improved and employers are increasingly seeing it as a tool that would help them tap a legal workforce, she said. “People do want to be on the right side of the law on this,” noted Jacoby. “If you’ve got your family business or big corporate brand at stake, you don’t want to jeopardize that.”

Of those who use E-Verify, 79 percent said it has been 100-percent accurate, as far as they knew, the survey found. Another 17 percent said there had been some errors using the system, while 4 percent said it was frequently inaccurate.

Employers today are dealing with “a sea of false documentation,” she said.

In addition, employers are hamstrung by their fear of being accused of discrimination. “If someone shows you a driver’s license, you can’t say you want to see their birth certificate,” she said.

So long as safe-harbor provisions were in place, mandating E-Verify would shift that liability away from employers and onto the federal government, which, she said, “would help employers sleep better at night.”

Jacoby said that change is not surprising, given that word gets out on the street that a company is using E-Verify and undocumented workers may be less likely to apply. Amador noted that the result emphasizes the need for more comprehensive reform to ensure a legal workforce is available.

The NRA supports provisions in the House bill that would allow restaurants to use E-Verify using a paperwork system, as an alternative to the internet, or by phone.

Amador said a key issue for chain operators using the system is ensuring that any mandate be applied nationwide and would pre-empt existing state laws, so employers would not have to deal with a patchwork of varying requirements.

“It’s a way to level the playing field,” said Jacoby. “Employers don’t want to be in a situation where they’re abiding by the law, but a competitor down the street is not.”